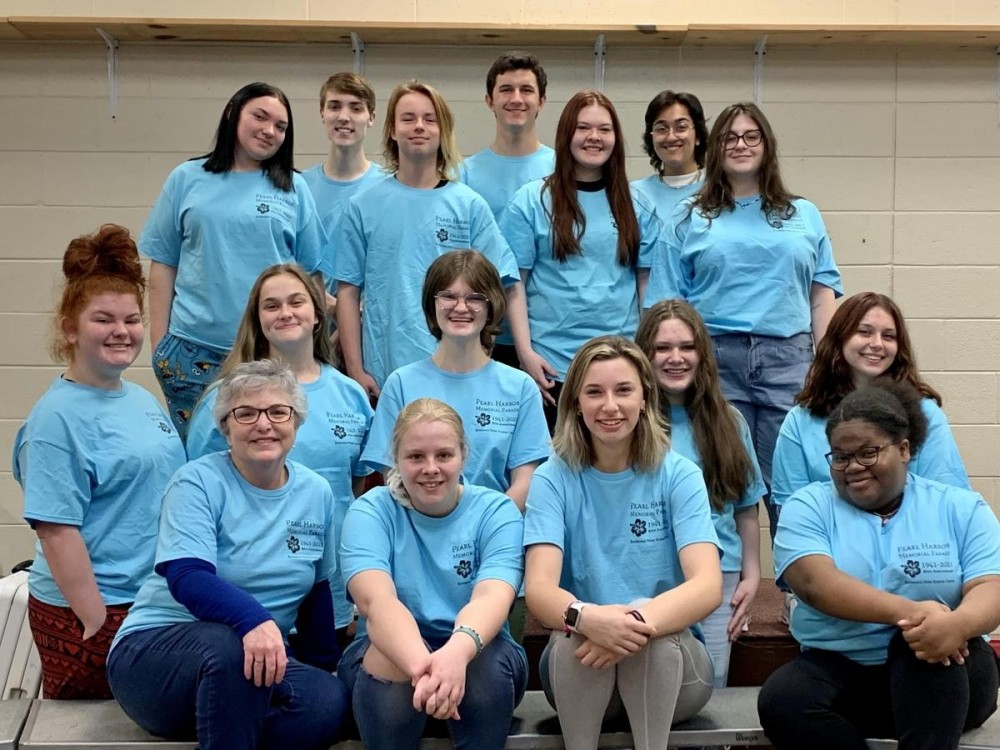 Former president Franklin D. Roosevelt said it was a day that would live in infamy.

The day was December 7, and the year was 1941 and now, 80 years later, the choir from Riverdale High School will help to commemorate the anniversary by participating in the Pearl Harbor Memorial Parade.

The route travels down world famous Kalakaua Avenue to Kapiolani Park in Waikiki on the evening of December 7.

The attack on Pearl Harbor marked the entry of the United States into World War II and forever changed our nation and the world and united Americans for the cause of freedom. 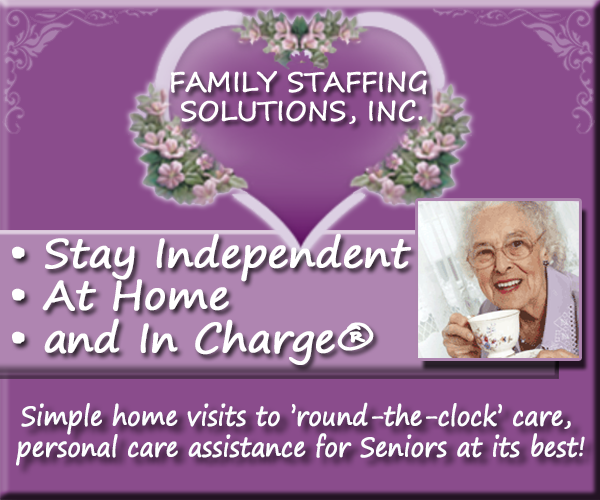 The admonishment to “Always Remember” is fulfilled in uniting Americans again in this “Living Memorial” dedicated to those who were willing serve and to sacrifice their lives to preserve liberty for future generations.

This year’s parade will unite generations in a meaningful event that honors WWII veterans and Pearl Harbor survivors, while educating and inspiring young Americans who will join to salute them.

The official ceremony will feature participants selected from nearly every state in the nation.

More information is available by logging onto www.PearlHarborParade.org. 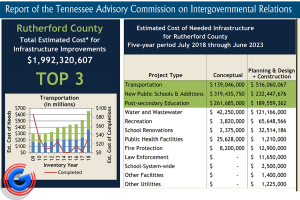 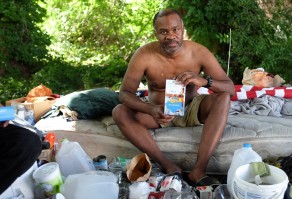 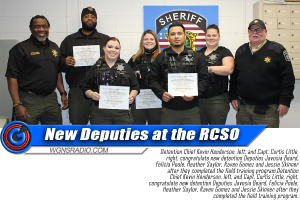 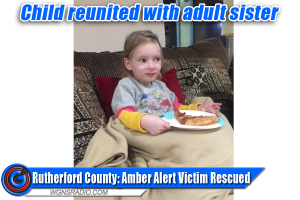 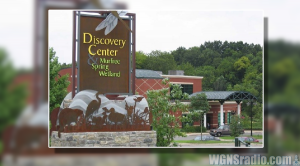