Justin Baucom Back In Jail After Escaping April 1st 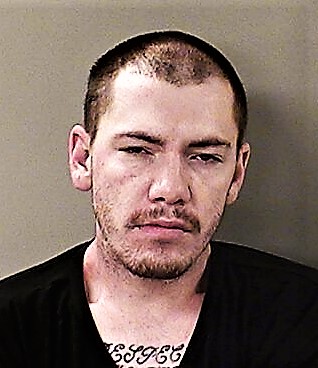 A 30-year old escapee from the Rutherford County Correctional Work Center was back in custody Friday after 27 days of freedom.

Keisling charged Baucom with felony escape. He is also facing charges of violation of community corrections. He is being held in Rutherford County Adult Detention Center while awaiting court dates.