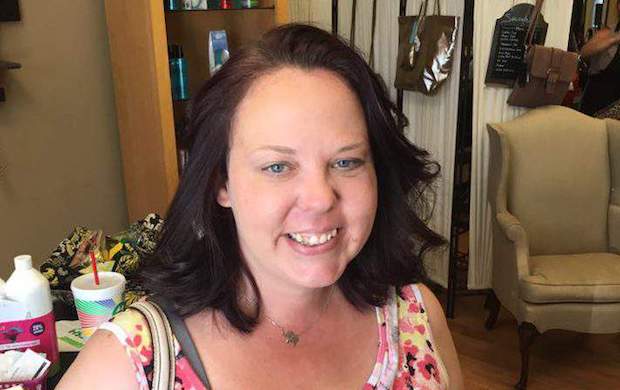 Melanie Crow Smith was shot and killed outside Burnette Church of Christ. Photo from Facebook.

The FBI and other federal authorities have launched a civil rights investigation into the deadly shooting at Burnette Church of Christ.

Melanie Crow Smith of Smyrna was killed and seven others injured. Metro Nashville Police report receiving an active shooter call around 11:15am Sunday.

Authorities report 25-year old Emmanuel Samson of Murfreesboro, has admitted to firing at the church. He's been charged with one count of murder and multiple charges are also pending.

According to police documents released to the media, Samson was parked at the church for 20-minutes before the attack began.

Metro Police say he shot and killed Smith in the parking lot as she was leaving the service. Samson then entered through the back of the church and opened fire.

Samson reportedly scuffled with church usher Caleb Engle. During that scuffle, the suspect accidentally shot himself. Engle then got his gun from his vehicle and held the suspect until authorities arrived. He has a handgun carry permit.

There were 42 people inside the church, including a class of children who barricaded themselves in a classroom until police arrived on the scene.

Police say Samson was firing "indiscriminately" inside the church. A motive for the shooting is still being investigated.