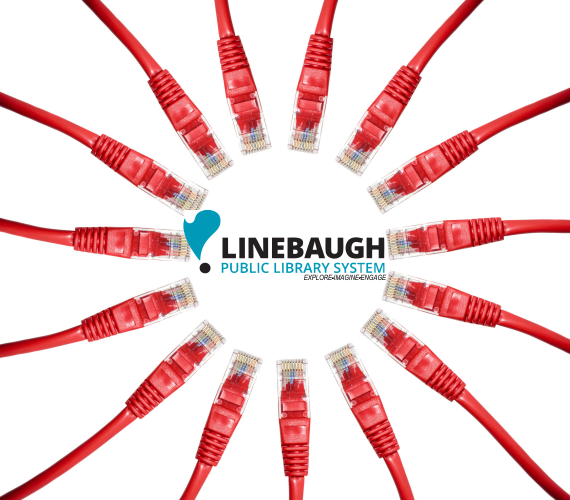 A new branch of the Linebaugh Library is slated to open about this time next year (2017). Linebaugh Director Rita Shacklett explains...

32 to 36 computers, 3D printers, iPads, eReaders and free Wi-Fi will be a part of the new Linebaugh Technology Center at Hobgood. Shacklett said that an outdoor patio, meeting rooms, a teen area and a room for children will also be some of the highlights of the new building.

The new branch will be the first of its kind in Tennessee and one of only about three stand alone library / technology centers in the United States.