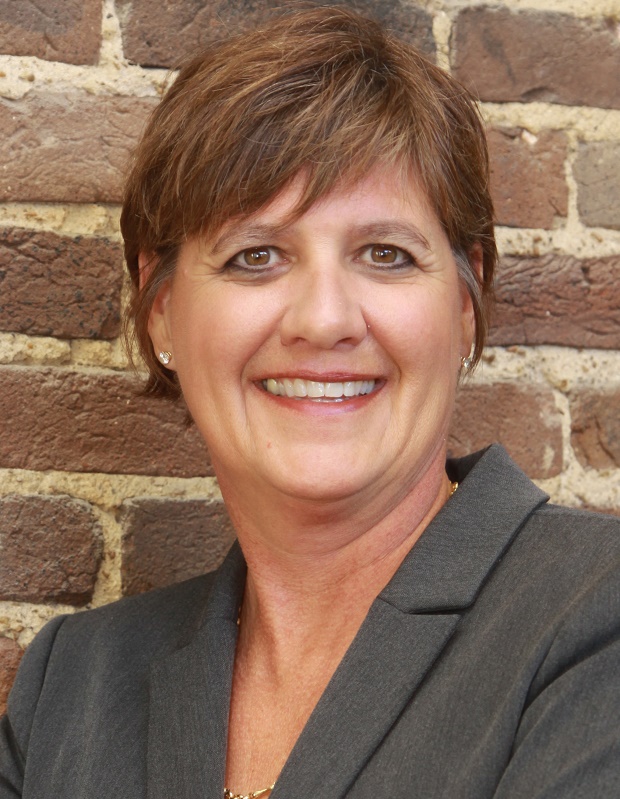 "For the last 23 years, I represented families of Rutherford County in several different fields of law. I have greatly enjoyed representing our citizens in whatever crisis they came to me with, whether it was a family problem or if it was a criminal offense. Rutherford County has been good to me both personally and professionally. I have decided that it's time for me to give back to the community that I love so much. This new position really appeals to me because I have the experience in both the domestic and criminal arenas. Over the past few years, I have become aware of how desperately we need this position. I believe the experience I have gained throughout my career as a mediator has prepared me for this type of opportunity. I am eager to continue to serve the people of this wonderful community in this new role."

Founding attorney of Eischeid Law Office, Eischeid has had a successful practice for 23 years. She worked for David Kious with Kious, Hall and Anglin for five years before opening her own civil trial practice in 1998. She then opened an office, Rogers and Eischeid, with the Honorable Judge J. Mark Rogers before opening her own law office in October 2004. Eischeid has experience representing clients in the areas of litigation, family law, personal injury, wrongful death, criminal defense, Worker's Compensation, wills and contracts. Eischeid has experience serving as a substitute judge for the Rutherford County General Sessions and Murfreesboro City Courts. She is a Rule 31 Family Mediator, a member of Andrew Jackson Inn of Courts, part of the Inns of Court national association and a past member of the Tennessee Association for Justice. She is a member of Rutherford CABLE, Steering Committee for Downtown Revitalization and has been involved with Murfreesboro Youth Sports for over 20 years.

A Murfreesboro native, Eischeid is a graduate of University of Tennessee School of Law, Middle Tennessee State University, and Riverdale High School.
Early voting for the local election runs from July 15-30 with the election being held August 4th.

About Lisa Eischeid
Founding attorney of Eischeid Law Office, Eischeid is a Murfreesboro native who graduated from a local high school and continued her post-secondary studies at Middle Tennessee State University. After graduating from MTSU, she attended the University of Tennessee School of Law, where she obtained her Doctorate of Jurisprudence. In 1992, Ms. Eischeid was admitted to the Tennessee State Bar. She is admitted to practice in all Tennessee State courts, the Supreme Court of Tennessee, and the U.S. District Court for the Middle District of Tennessee. During her 23 years in practice, she has engaged in a civil trial practice with emphasis in the areas of litigation, family law, including divorce, child custody, and child support. Ms. Eischeid also practices in the areas of personal injury, wrongful death, criminal defense (felony and misdemeanor representation), DUI, Worker's Compensation (for the injured worker), wills and contracts. She handles all aspects of litigation, including motions, depositions, trials, mediation, and arbitration. She is an experienced litigator committed to providing exceptional legal representation to all of her clients. Ms. Eischeid has remained on the forefront in areas of her practice and makes every effort to maintain awareness of changing laws and emerging legal strategies. In addition to her work with her firm, Ms. Eischeid is a member of the Rutherford/Cannon County Bar and the Tennessee Bar Association. She is a licensed Rule 31 Family Law Mediator, Andrew Jackson American Inns of Court and has been practicing law in the community for 23 years. For more information about Eischeid Law Office, please visit http://eischeidlaw.com/.