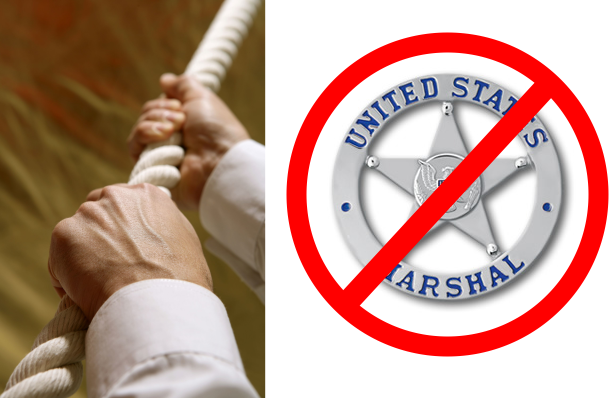 A 20-year old MTSU student called Murfreesboro Police after paying a man who identified himself as a U.S. Marshal over $1,000 in the past four months. The victim told officers he received a phone call in June from the subject telling him that he was investigating the victim for sending "Inappropriate Photos" to the daughter of a police officer.

The victim said that he sent the money out of fear and does not know who the alleged daughter could be? Evidently, the victim paid the man between $100 and $150 weekly.

The victim told Murfreesboro authorities that the U.S. Marshal identified himself as "Terry Underwood," according to the police report that WGNS obtained on Tuesday.

The case is now under investigation.