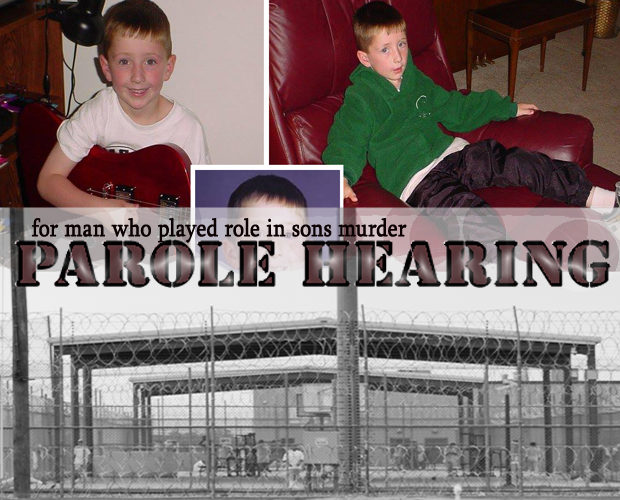 Rachel Summers will be 81 years old when she is eligible for parole in year 2057. Summers is the mother accused of killing her son in their Christiana home in January of 2004. James Lee Harper III was only 7 years old when he was killed.

Meanwhile, the stepfather of 7-year-old James will appear before a parole board later this year in October while seeking release. Edward Eugene Summers was convicted in 2007, 3 years after his wife Rachel was convicted. Edward was convicted of facilitation of murder while Rachel plead guilty to first degree murder.

Looking back to the court cases, it was suggested that James' step father Edward would often torment him and Rachel in different ways. Rachel suggested the murder of James happened after an argument between her and Edward. That argument was said to be about the 7 years old's behavior. After the argument is when Rachel killed James, feeding him rat poisoning, beating him with a table leg found inside the home and then smothering him.

Despite much testimony about Edwards involvement in the murder of the then second grader of Christiana Elementary School, the parole hearing is still set to take place this October. Summers, who is 38 years old, was previously denied parole in 2007. His sentence will officially be over in year 2022, when he is 43.

Several years ago, WGNS spoke to the uncle of James Lee Harper who told us that Summers should not be released from prison. He suggested the conviction of murder or facilitation of murder should keep someone behind bars their entire sentence.

Jason Cline who is the younger brother of Rachel Summers, told us that James Lee Harper is still missed greatly today and he tried to intervene when he saw signs of abuse in his sisters household...

Again, a parole hearing will take place in October of this year (2017) for the step father of James Lee Harper.