Man accused of stealing over $1,700 in electronics at Murfreesboro store 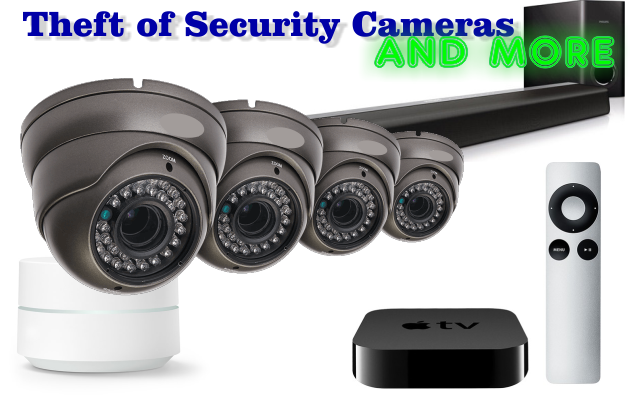 A suspect who is likely from Woodbury, TN and riding in a white four door Infiniti sedan, has been accused of stealing well over $1,000 worth of electronics at the Target store on Old Fort Parkway. Evidently, the sedan has been seen waiting for him in the parking lot of the store when the thefts occurred.

According to a loss prevention employee, the subject allegedly stole two Apple TV receivers, a Garmin GPS unit, a Google home Wi-Fi system, a speaker sound bar and ironically, a security camera system. The theft added up to $1,749.

The Target employee who reported the theft to Murfreesboro Police claims that the electronics were stolen on separate occasions between June and July. It is believed that the man may have used a credit card to make a purchase at the Smyrna Target store, which helped loss prevention workers to figure out his identity.