Man Arrested in Coffee Co. had 10 Prior Driving on Revoked Driver's License Convictions 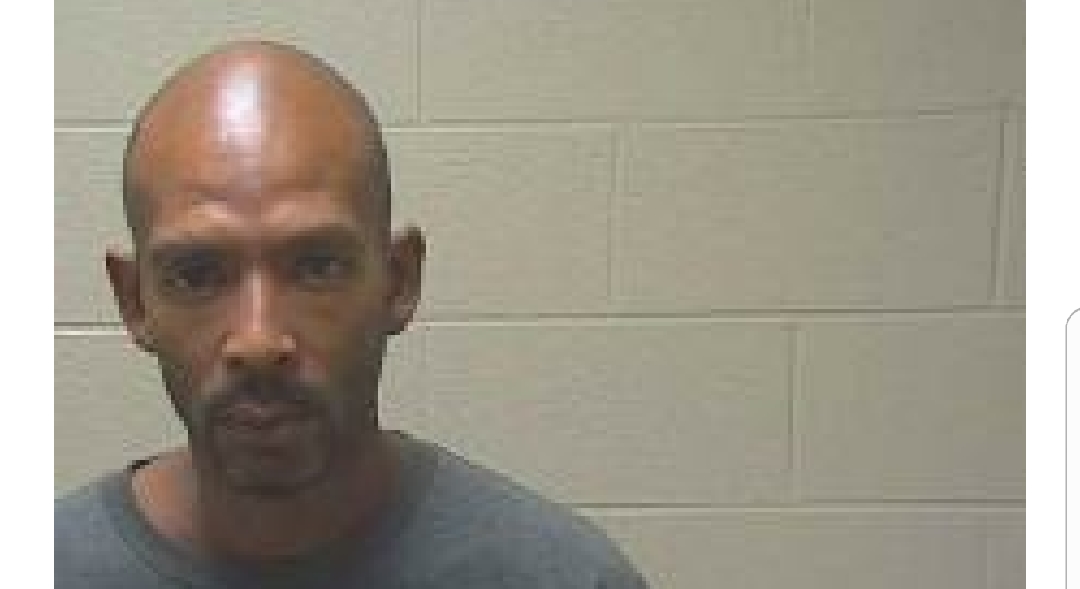 In the nearby Manchester, TN area, a Spring Hill, TN man was arrested for driving on a revoked license for the 10th time, according to partner station WMSR.

The deputy got behind the subject's vehicle and according to the warrant, the vehicle was all over the road. McKinney attempted to stop the vehicle at the Exit 114 ramp, but the driver drove to the nearby Circle K store. While speaking to the deputy, the man allegedly admitted to drinking one beer and allegedly using Cocaine.

Deputy McKinney says that the man identified as Amer Ramon Jones age 43 Whispering Drive, Spring Hill had strong odor of an intoxicant about his person.

Jones was asked to take three field sobriety tests and according to the arrest warrant Jones did poorly on all three. Jones was arrested for DUI and refused to take a blood test, but a warrant was issued and blood was taken at Unity Medical Center in Manchester with results pending.

In checking the man's driving status, the deputy discovered that the man was driving on a revoked driver's license. Jones has had 10 prior driving on revoked convictions. Bond was set at $17,500 and his court date is September 11, 2017.