Man arrested in Murfreesboro a suspect in a bank robbery 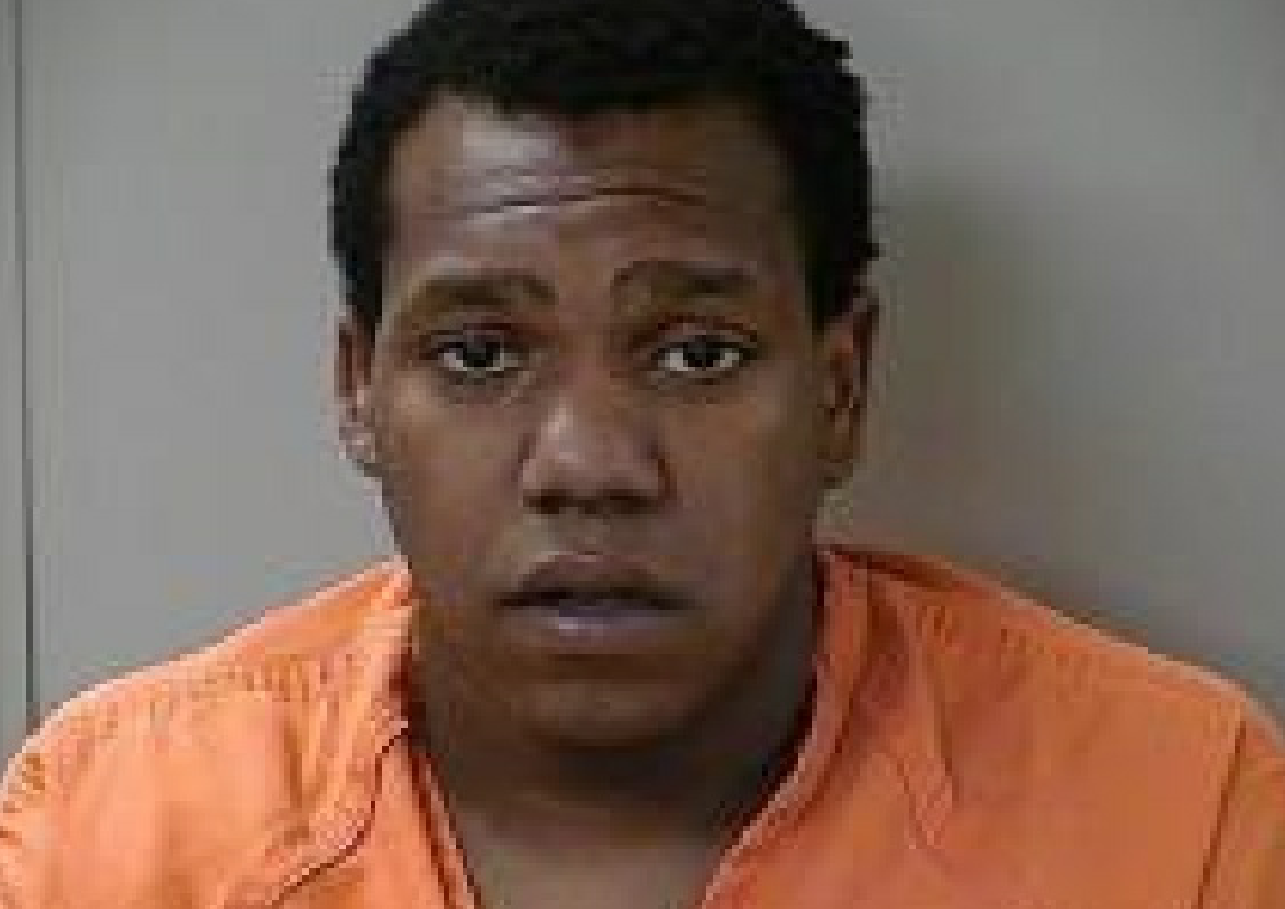 A Fayetteville, Tennessee man accused of robbing a bank was arrested in Murfreesboro. 20-Year old Robtavious Hawk was taken into custody at an apartment at 2702 South Rutherford Blvd.

According to a past news story, the Fayetteville Police Department reports that First National Bank was robbed several days ago by a man dressed as a female. At the time of the robbery, the man was wearing a pink shirt, black pants and slip on shoes. The suspect left the bank on bike with a large sum of cash.

When Murfreesboro Police searched the apartment where they located Hawk, officers were able to seize a large amount of money along with a misdemeanor amount of marijuana.

Hawk is being transferred back to Fayetteville where he will appear in court in the near future. He was charged with one count of "Aggravated Robbery of a Bank."