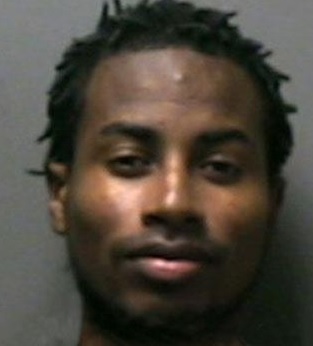 Petitioner Tamir Clark filed a post-conviction petition alleging ineffective assistance of counsel and that his guilty plea was involuntary.

Clark was originally arrested in 2010 after he broke into his stepmothers' residence, attacked her, stabbed her and then dragged her from the home and to her vehicle placed in the driveway. Clark then started a fire in front of the vehicle. Someone saw the fire and pulled the stepmother out of the car before it exploded.

Despite Clarks attempt for a new trial, the Court of Criminal Appeals sided with Judge Royce Taylor and the case will not be renewed.

Clark will be 50 years old when his prison sentence ends in year 2037. Clark was turned down for parole in 2013 and another parole hearing has not been scheduled.