Man Hit in Head with Pistol & Robbed on North Maple 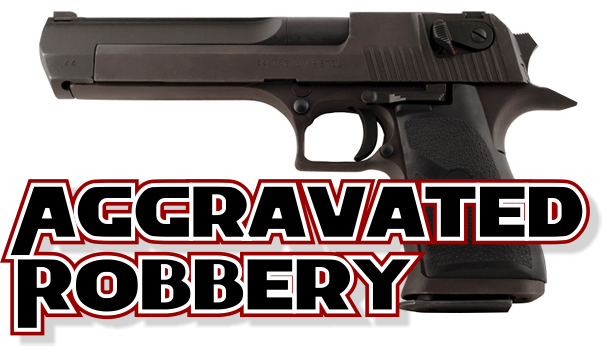 A 35-year old Poplar Avenue man had to be treated at the hospital after allegedly being hit in the head with a pistol and robbed.

Murfreesboro Police Officer Sean Martin reports being called to St. Thomas Rutherford Hospital Friday morning just after seven. It was there the victim told him he went to "kick it" with some girls he met on Burton Street. So he went to a house off of North Maple Street.

The victim told Officer Martin all the girls wanted to do was "smoke dope," so he decided to leave. He says a black male then came up behind him and said he had a pistol. The victim says his shorts were pulled down and money taken from his pocket.

That's when he said the suspect hit him in the head with the pistol. He did tell Officer Martin he never saw the pistol he was struck with. The victim added a white female kicked him while he was on the ground.