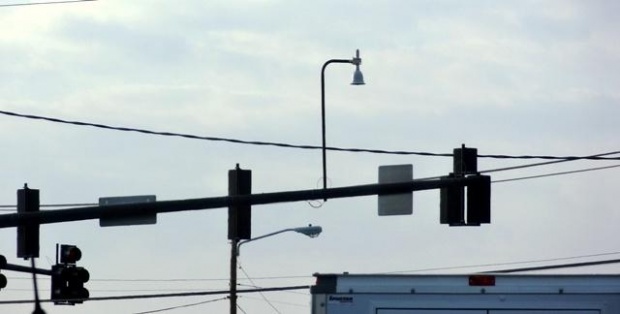 We have another report of someone impersonating a law enforcement officer in the Rutherford County area. This time, a local resident called the Murfreesboro Police Department after she received a phone call from someone suggesting he was a city officer. The man went as far as telling the woman that his badge number was “5736.”

According to the victim, the man told her that she ran a red light at an intersection with a red light camera and needed to pay the fine or else a bench warrant would be issued for her arrest. The man then changed his story and suggested he also worked for the Rutherford County Sheriff’s Office in addition to the M-P-D. Needless to say, the victim did not buy into his tall tale and called the police to report the incident.

Police confirmed the potential victim did not have a ticket, nor did she owe money to the police department. The phone number that the culprit called the victim on is a disconnected Verizon number. At this point, no arrests have been made.

Earlier in the month, a man claiming to be with the Sheriff’s Office talked an elderly victim into paying him over $650. The subject in that case convinced the victim that she had missed her jury duty and needed to pay court costs and fines. The victim purchased a GreenDot MoneyPak card and loaded it with the requested money. She then told the subject on the other end of the line the card number and security code. She is now out over $650.