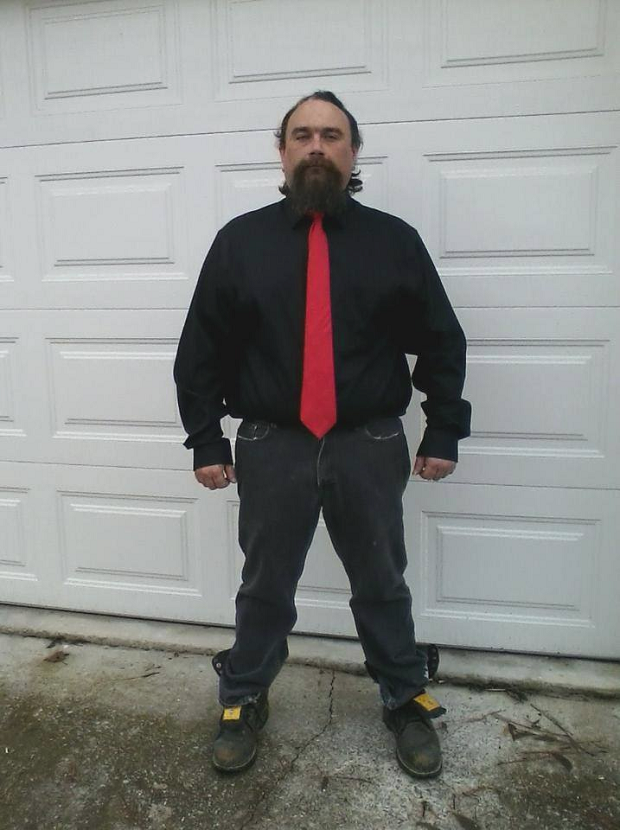 Late Sunday night (June 8) information was received that Gregory Scott Hale, age 37, had murdered a female at his residence on Pete Sain Road in Coffee County and was attempting to get help disposing of her body. An investigation revealed the body of a white female was located at his residence.

Hale was later taken into custody and charged with 1st degree murder and abuse of a corpse. The bond was set at $1.5 million, and he is scheduled to be in court on June 16, 2014.

The victim, according to the arrest warrant, was beheaded and the rest of her body was dismembered. The warrant states that Hale buried the torso of the body in a burn pile at the residence. According to the warrant Hale allegedly admitted to cannibalizing part of the victim. Her body was sent to Nashville for an autopsy.

MORE: The victim has been identified as Lisa Marie Hyder, 36 whose last known address was listed as being from Dunlap, TN in Sequatchie County but she had been staying recently in Coffee County.