Man on Death Row in Nashville Explains his 4 Killings, but has yet to be Executed 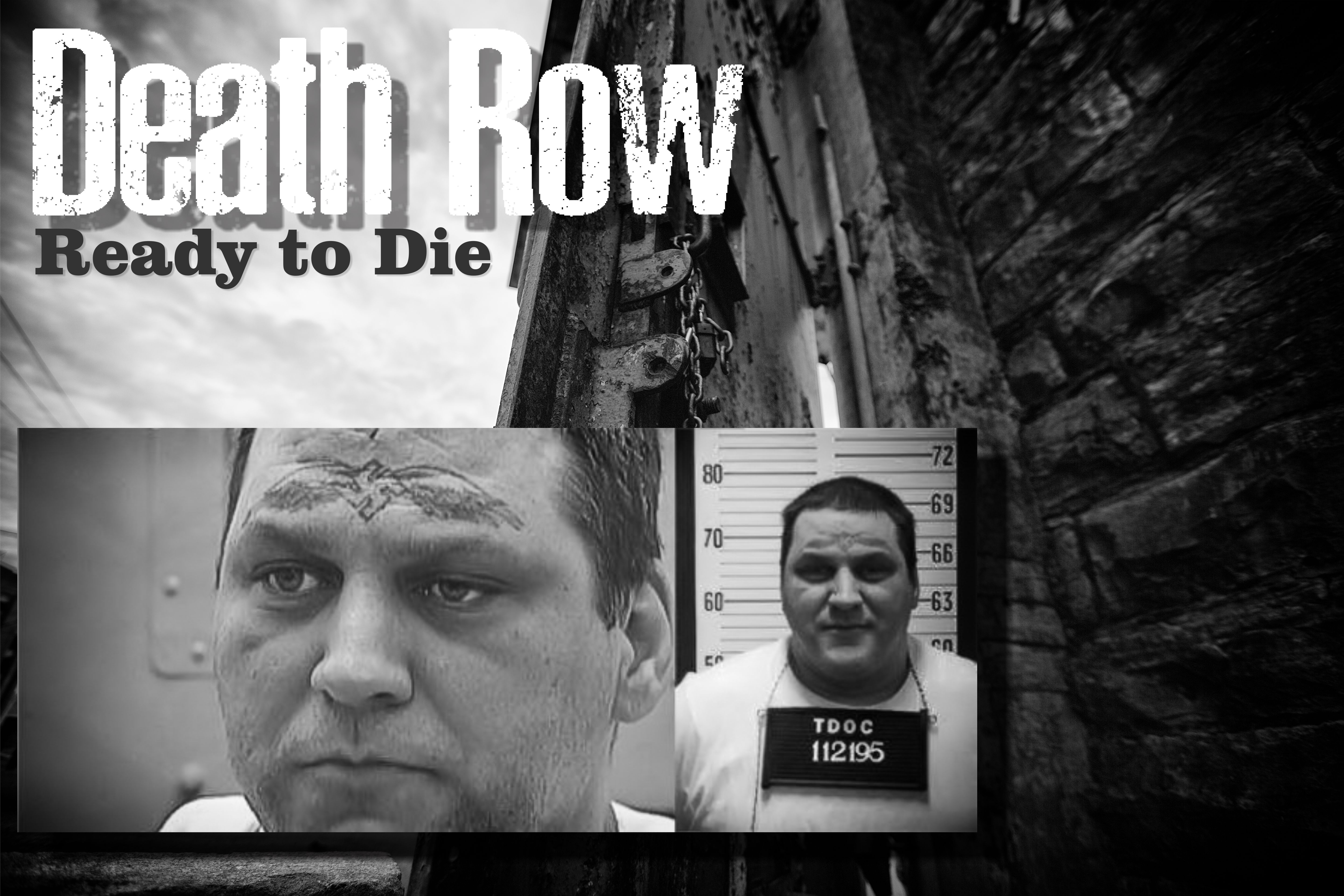 A man who killed four people, including his own mother is sitting on death row in Nashville. Stephen Lynn Hugueley said that he is ready to be executed, but the state and federal government won't allow it to happen.

Photo above is that of Stephen Lynn Hugueley.