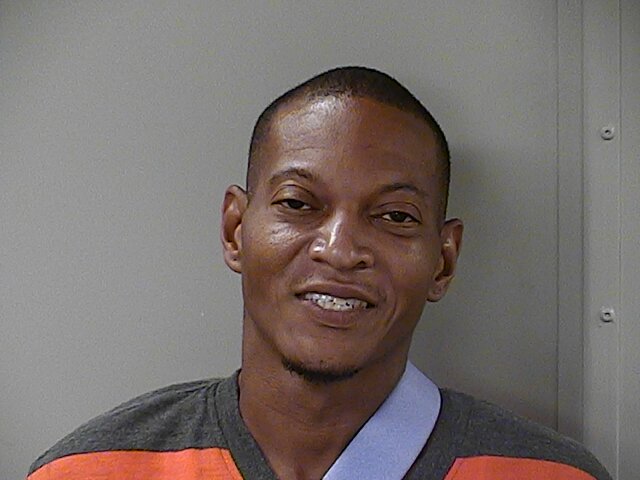 A 38-year old homeless man is arrested after allegedly stealing a vehicle from a home on Jose Way, which led to a crash and foot pursuit before being apprehended. Robert King Vaughn, Jr., was charged with burglary and theft and is being held on 30-thousand dollars bond.

Murfreesboro Police Officer Skyler Harris reports the incident began when the homeowners heard a car horn while sitting inside their home Saturday night around 9:20. When the victim went outside, he reportedly saw Vaughn in his 2016 Volkswagon Passat. He attempted to open the driver's side door, but Vaughn drove away through several yards and out of the subdivision.

The victim's wife followed the car, which was later discovered crashed in the 28-hundred block of Oakview Drive. The Rutherford County Sheriff's Department then arrived on the scene as Vaughn fled on foot. He was later apprehended by Deputy Arrington.