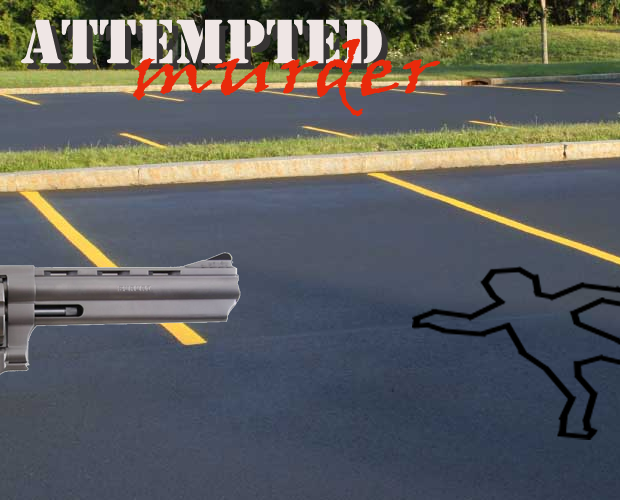 Around 7:30 Wednesday night (4/26/17), a shots fired call was reported at Student Quarters Apartments on Greenland Drive. Once on the scene, it was realized that a man named Christopher Bills was shot and later driven by a friend to St. Thomas Rutherford Hospital. Evidently, Bills was shot five times by an unknown subject.

After arriving at St. Thomas, 24-year-old Bills was flown by Life Flight Helicopter to Vanderbilt Medical Center in Nashville. He was last listed in critical condition due to the multiple gunshot wounds.

Police say the shooting happened in the back parking lot of 902 Greenland Drive. Police have not yet made an arrest, but are investigating the attempted murder case.