Man to face courts with his 4th DUI in Rutherford County 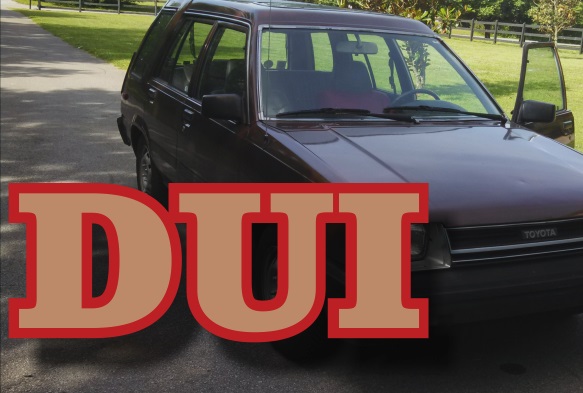 Brady Cunningham, who is currently free on bond after being arrested this past October, will face his 4th DUI charge in a Rutherford County Courtroom on January 26th. Cunningham was also charged with possession of a weapon by a felon, driving on a revoked license and carrying a weapon while under the influence.

38-year old Cunningham who is currently on probation, will be in court to file a plea in Rutherford County on January 26, 2016. If convicted, he may serve the remainder of his probation behind bars. His current probation ends in 2018.

Davenport was pulled over for reportedly weaving his truck from lane to lane. The report also showed that he was straddling the dotted center line for an extended period of time.

Once pulled over, police say that Davenports speech was thick and slow. He was also said to be unsteady on his feet and unable to complete a field sobriety test. Evidently, the man had just been released from the Wilson County Jail and said he had taken medication for alcohol withdrawals. In Wilson County he was charged with theft of merchandise and criminal trespassing.

Prior to being booked for the DUI charge this past September, police say that a glass crack pipe fell out of his pants leg while he was sitting down inside the waiting area.