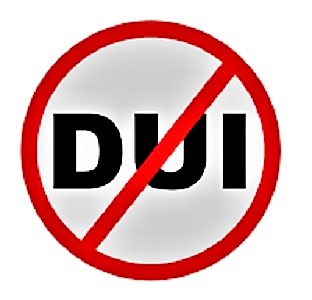 How many DUI’s can a person receive before they are kept behind bars for an extended period of time? One man is facing DUI Offense Number 8 in Rutherford County.

Randy Alan Fowler is no stranger to the detention system in Tennessee. He has been charged and convicted with DUI time and time again. His name has even appeared in the news before. In year 2009, Fowler was listed in the Murfreesboro Post newspaper after he was charged with his 4th DUI, but that evidently didn’t stop him from driving again and again.

In Tennessee, the fourth DUI and any DUI after the fourth is considered a class E felony. A class E felony requires the convicted offender to serve a minimum of 150-consecutive days in jail. There is also a mandatory fine of $3,000 to $15,000. The culprits vehicle can also be seized and the offenders drivers license can be revoked for 5-years. In fact, the offender can have his or her vehicle seized after only the second charge of DUI.

Fowler will also face a charge for driving on a revoked license in addition the the 8th DUI charge when he heads to court later this month (May of 2014).