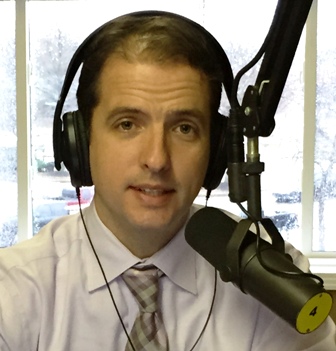 As in the past, Murfreesboro Mayor Shane McFarland researches answers for the questions that residents phone to him on his WGNS' radio broadcast. He received two questions dealing with traffic issues on Thompson Lane.

2) Thompson Lane and Sulphur: The mayor noted, "This fall we are again studying the turning problems at that intersection, but right now we are working on some different options to help solve issue. We are looking at a turn lane coming from Regenwood Drive East Bound right turn lane."