Melton Among The Members Of A Newly Appointed Task Force 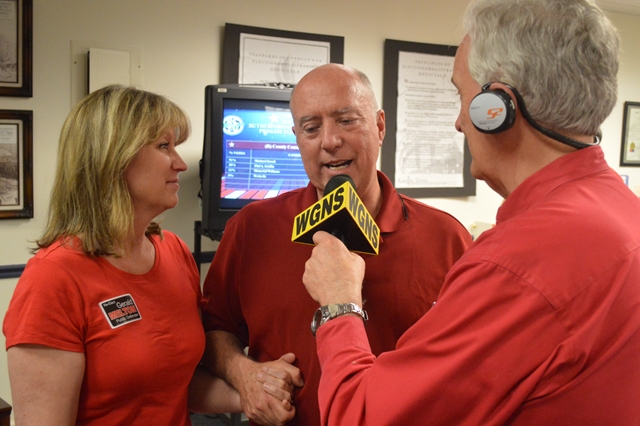 Governor Haslam last week announced the formation of the Governor's Task Force on Sentencing and Recidivism as part of the administration's overall effort to reduce crime and improve public safety. 16th Judicial District Public Defender Gerald Melton is one of those selected by the governor to serve on the task force. In June, the Governor's Public Safety Subcabinet announced a partnership with the Vera Institute of Justice to review sentencing and correction policies and practices. The creation of a task force is the next step in that collaboration.

Members of the task force include:

The current sentencing structure in Tennessee has been in place for more than 20 years. An examination will ensure that the structure is in line with the variety and severity of criminal behavior. Establishing an effective set of sentencing laws can resolve inconsistencies and avoid discrepancies that compromise public safety.

The task force will receive assistance from the Vera Institute of Justice's Center on Sentencing and Corrections. Vera staff will conduct data and policy analysis; identify expertise and resources to support the work of the task force; facilitate meetings and assist in the development of the task force recommendations.

The Vera Institute of Justice is a national, independent, non-partisan justice policy and research organization based in New York. Vera has decades of experience partnering with state and local governments across the United States to improve justice systems.

The task force will submit its recommendations to the Governor's Public Safety Subcabinet by June 2015.

The subcabinet was created by Haslam in 2011 and launched a multi-year public safety action plan in 2012. The group includes commissioners of the departments of Safety and Homeland Security, Correction, Mental Health, Children's Services, Health and Military, along with the chairman of the Tennessee Board of Parole, directors of the Governor's Highway Safety Office, Office of Criminal Justice Programs, Law Enforcement Training Academy and the Tennessee Bureau of Investigation.