Mental Illness a Problem in Tennessee 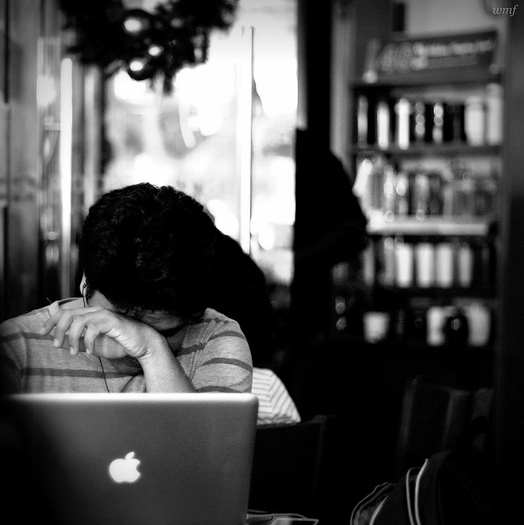 May is Mental Health Awareness Month and Tennesseans are encouraged to seek professional help if they feel stress, sadness or other emotions they feel unable to cope with. (WanMohd/morguefil)

May is Mental Health Awareness Month and experts are reminding Tennesseans about the importance of checking in on the psychological health of themselves and their loved ones. One in five adults experiences some form of mental illness in a given year, according to the National Alliance on Mental Illness (NAMI).

While Tennessee has made some progress in treatment availability, Dr. Todd Peters, inpatient medical director at Vanderbilt Psychiatric Hospital, says making mental health care equally accessible is still an area that merits more focus. "I still think we have some work that can be done, as far as allowing for more comprehensive treatment services across the population," says Peters. "Right now, there's a little bit of disparity that exists between insurance groups, as far as what they will cover."

Late last month, Gov. Bill Haslam signed legislation allowing mental health counselors to deny treatment to patients depending on the counselor's personal or religious beliefs. Opponents of the new law say it will minimize patient access to mental health care, particularly in rural communities. Young people in Tennessee also are affected by mental illness, with an estimated one in five experiencing a mental disorder during their lifetimes.

Peters says many parents are afraid to ask pointed questions about their child's mental state, but he encourages them to try. "They often feel very stuck and don't know who to turn to," he says. "And so, bringing it up and introducing the idea and asking about these questions is not going to plant that seed, it really is just going to help them, hopefully, better talk about it."