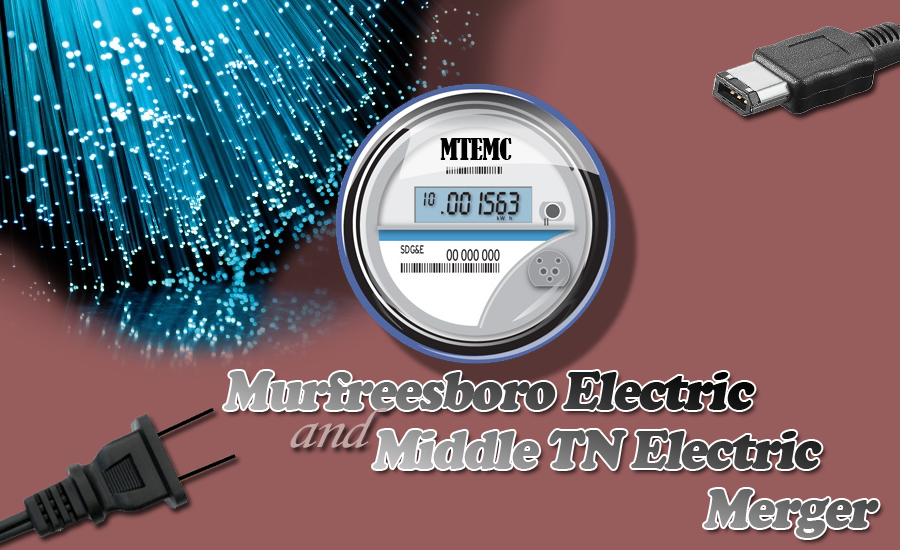 In the past one would not think about cable, internet and phone services through an electric provider. Today, that is no longer the case.

With the recent merger being approved between Murfreesboro Electric and Middle Tennessee Electric, more choices in internet providers for Rutherford County residents is expected...