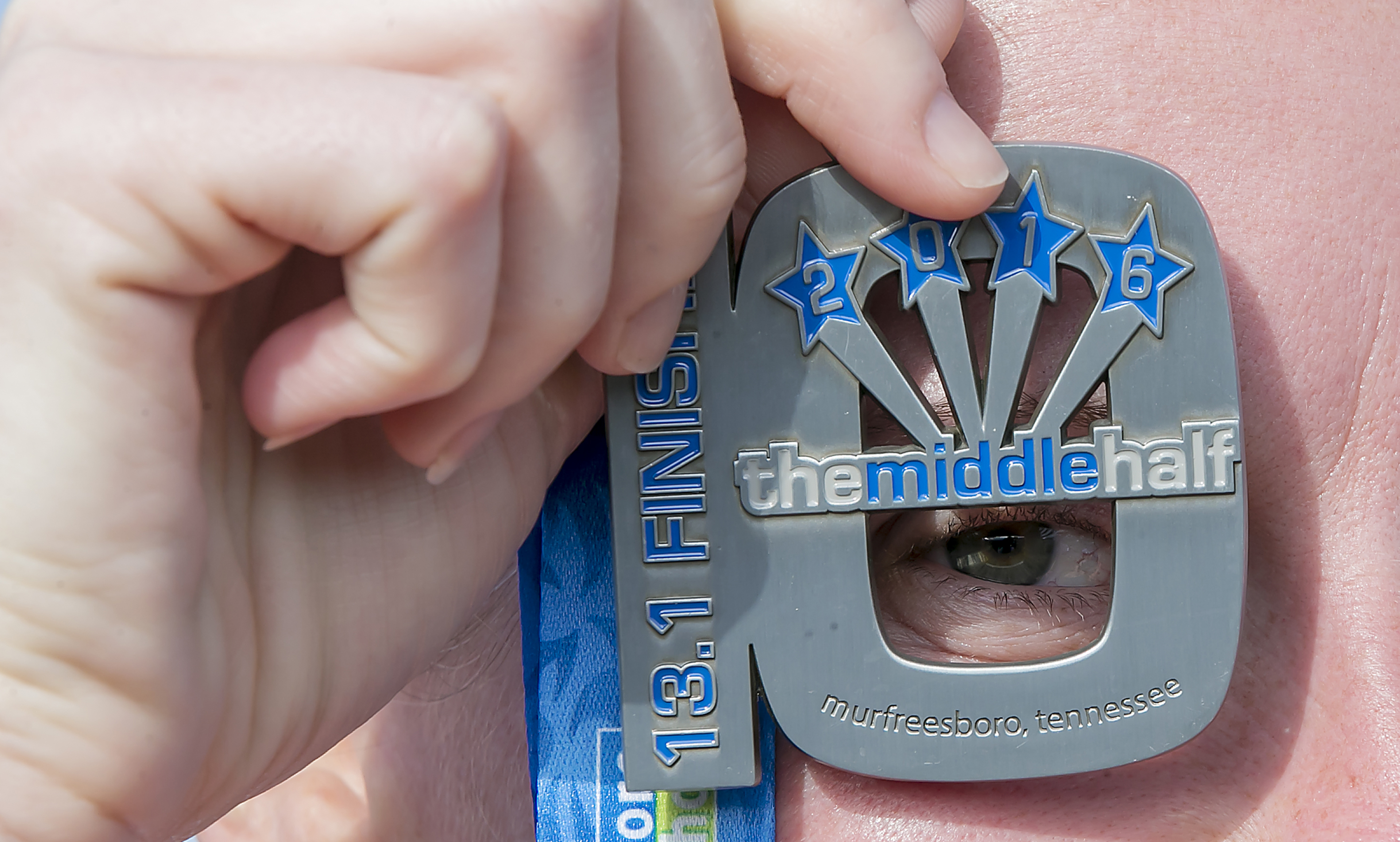 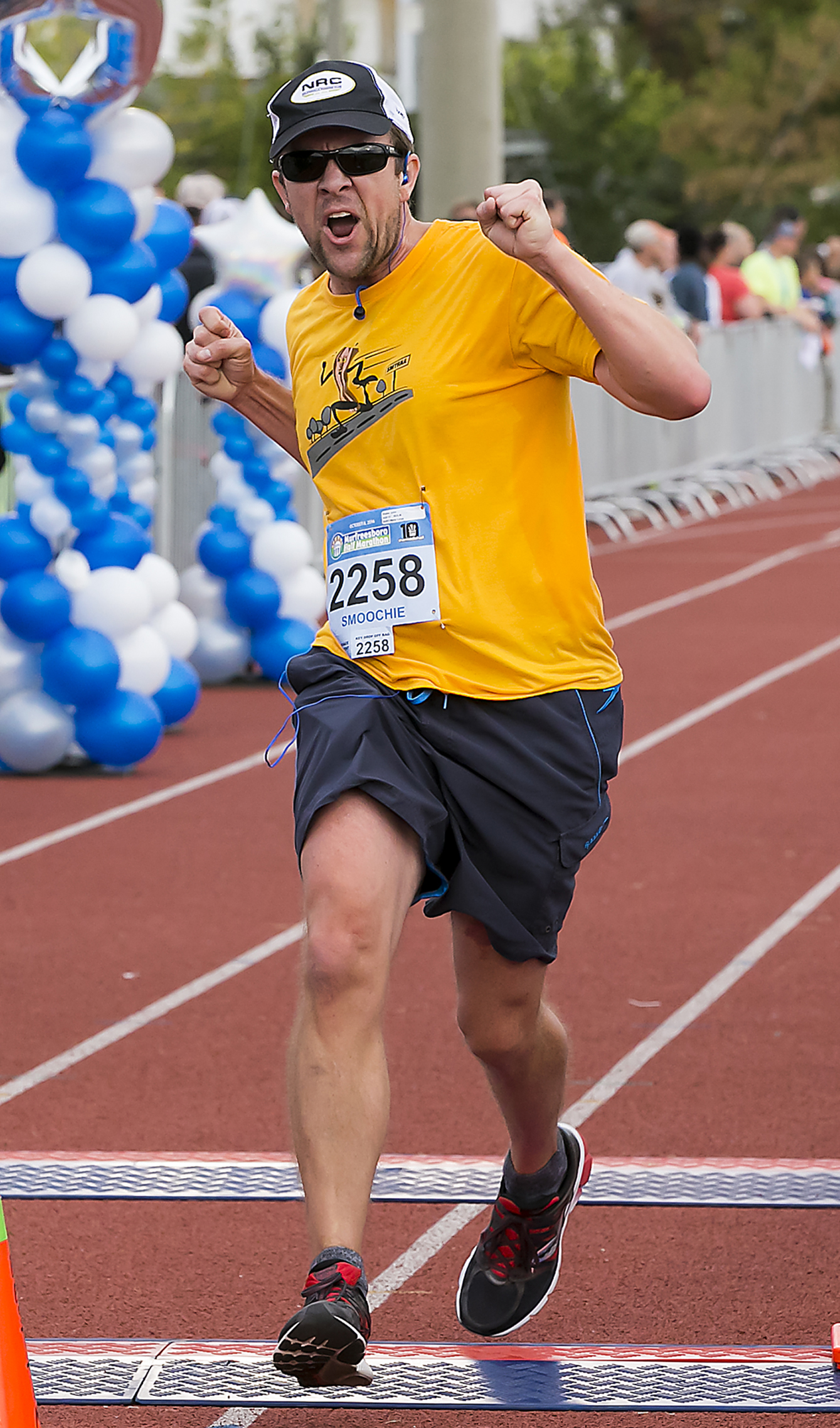 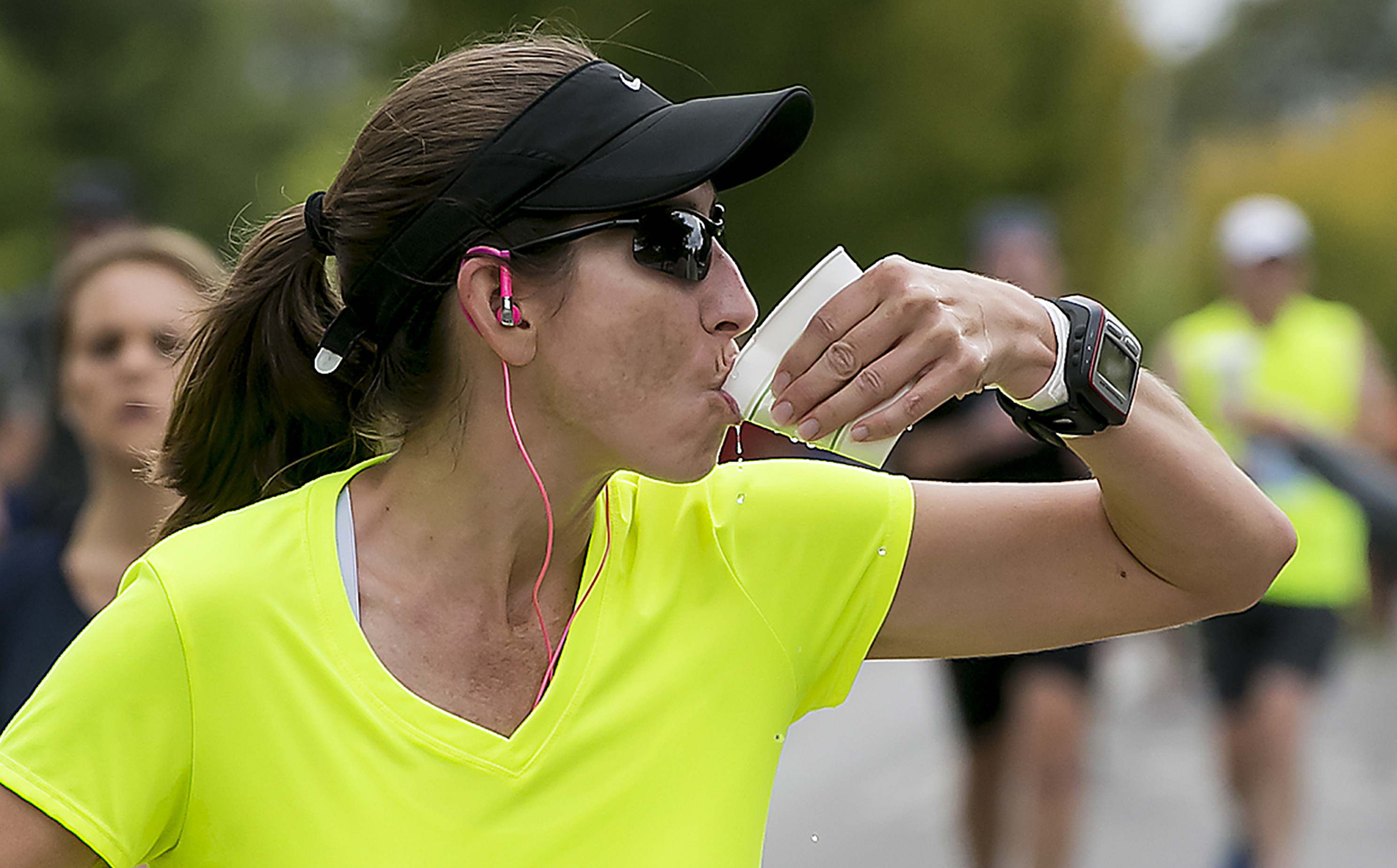 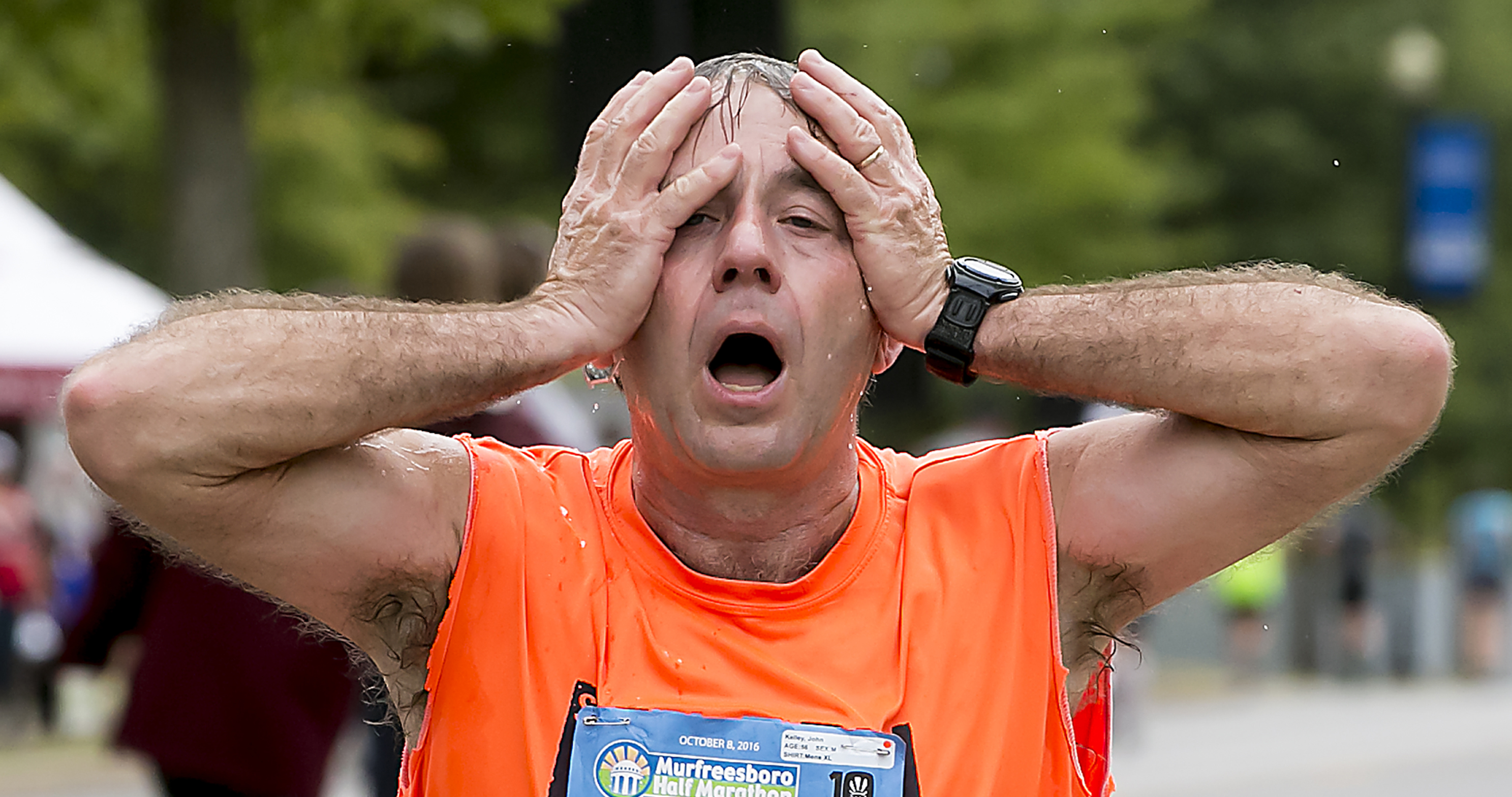 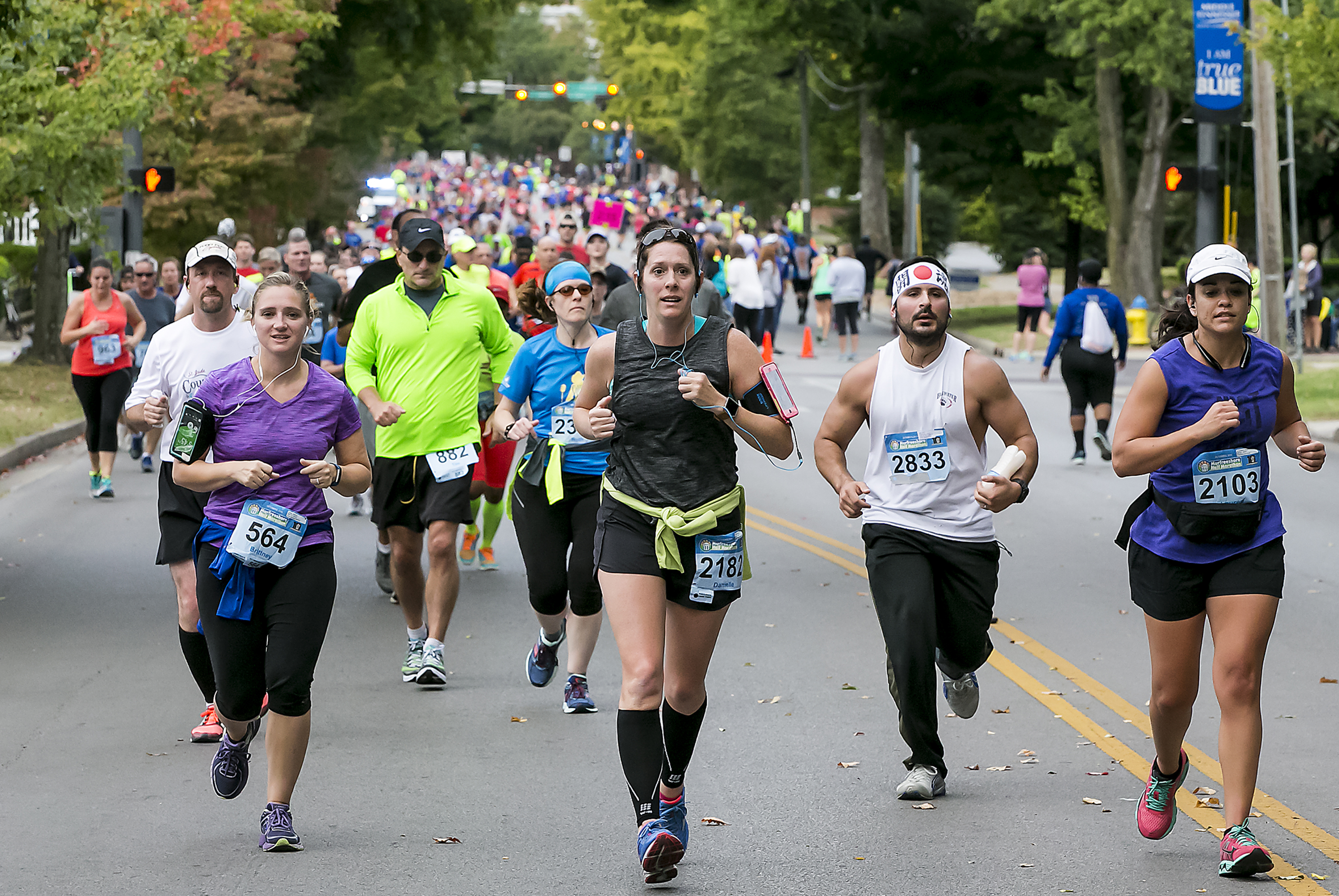 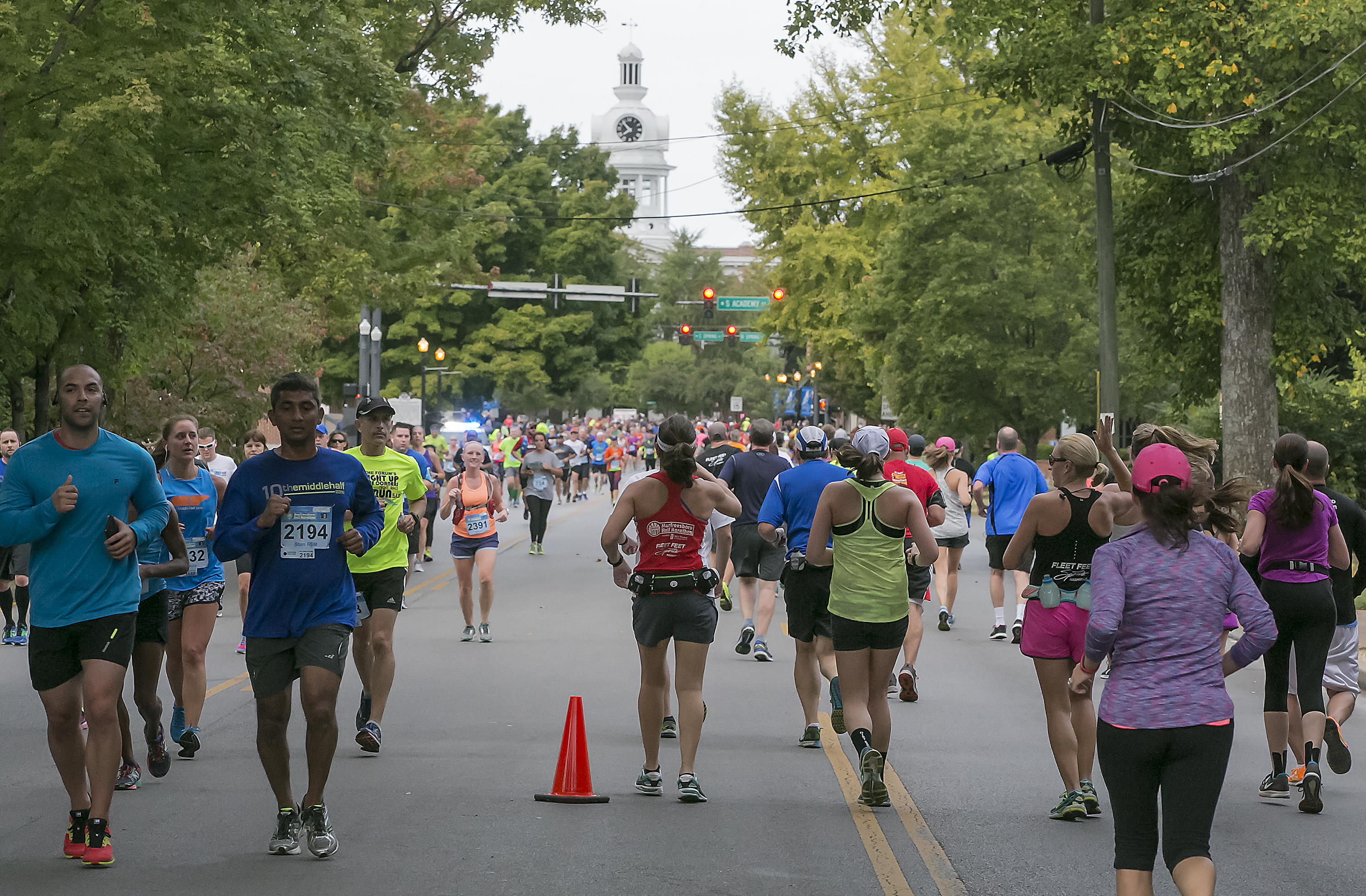 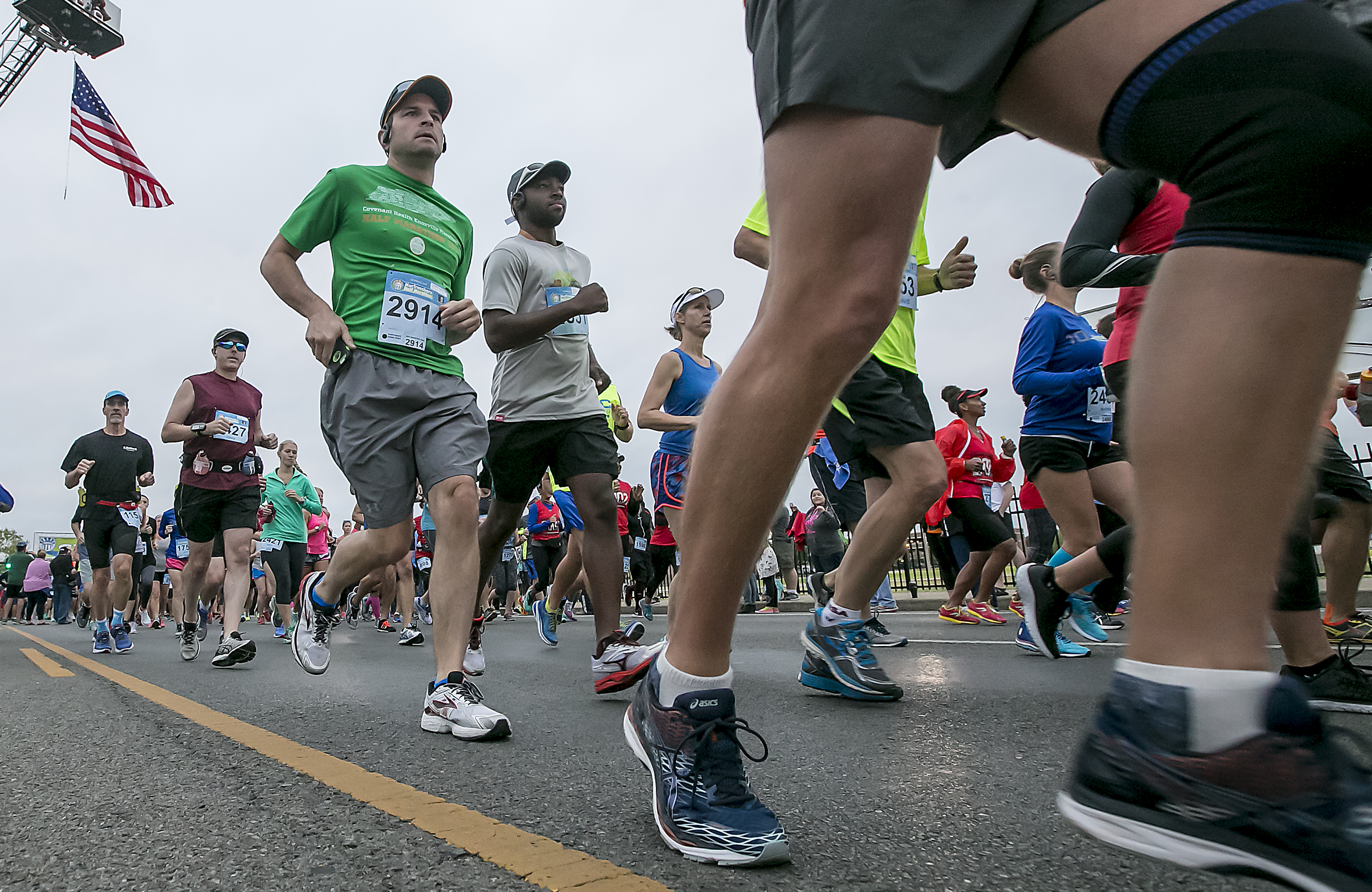 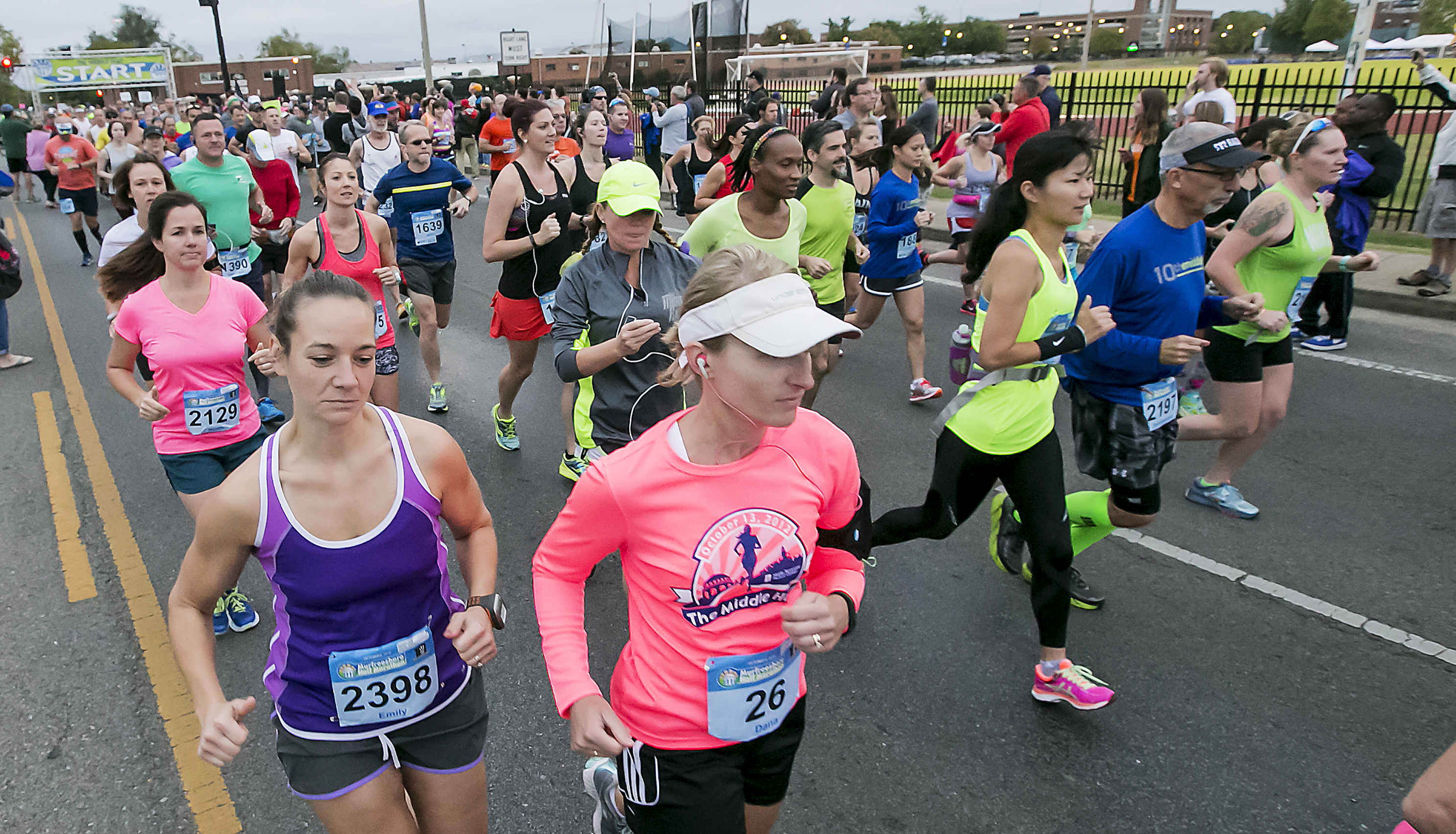 A faulty pistol got the 10th Annual Middle Half off a few minutes late, but the temp in the 60s made up for any lost time. This year more than 2,000 runners enjoyed the flat course through Murfreesboro's historic district.

Coach Dean Hayes again started the race, but a misfire of the first pistol delayed the event slightly. Officials had to re-set the timing system and Coach Hayes fired the second shot that started the race about 4-minutes later.

Murfreesboro Fire and Rescue's ladder truck held a giant American flag above the "start lane", the runners all passed under Old Glory. The race began on Greenland Drive and ended in MTSU's Dean Hayes Track and Soccer Complex. There were no wheelchair athletes this year.

The first runner across the finish line was 33-year old Micah Tirop from Murfreesboro. It took him 1-hour, 14-minutes and 17-seconds. That was about 7-seconds slower than last year's pace.