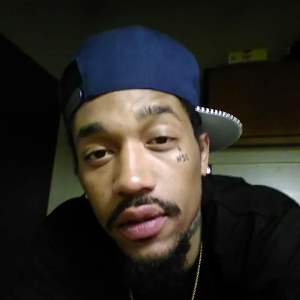 Authorities in Middle Tennessee are on the lookout for a missing man. Nashville / Metro Police Detectives are asking for the public's assistance in locating Johnathan Armstrong, 28, of Eve Circle.

Armstrong was last known to be at a friend's apartment on July 6th on 11th Avenue South. Armstrong's cell phone was turned off on the morning of July 7th in the Edgehill Area. His sister reported him missing on July 10th.

Armstrong is a black male, 5'9" tall and weighs 155 pounds. He has tattoos on his neck and under his left eye. Anyone who has information regarding Armstrong's disappearance is asked to call Detective Matt Filter at 615-862-7329 or Crime Stoppers at 615-742-7463. Callers to Crime Stoppers can remain anonymous and qualify for a cash reward. Persons can also send an electronic tip by texting the word "CASH" along with the message to 274637 (CRIMES), or online at www.nashvillecrimestoppers.com.