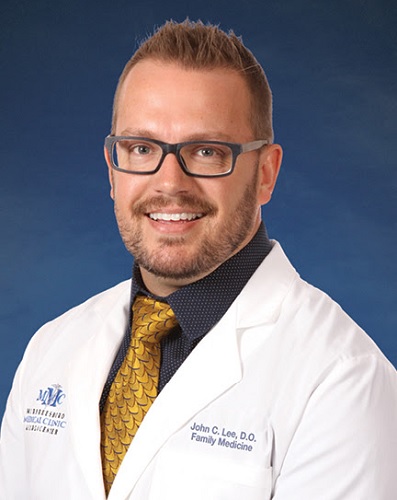 Dr. Lee grew up in the Dallas area. During medical school, he was fortunate enough to complete clinical rotations all across the country. He enjoyed the Nashville area so much that he and his wife decided to return permanently after completing a dually accredited residency program in southern Virginia.

Dr. Lee lives in Murfreesboro with his wife, Laura. His many interests include the outdoors, music, travel and his Texas Aggies. Most weeknights he can be found in the garage, woodworking with his music up too loud.