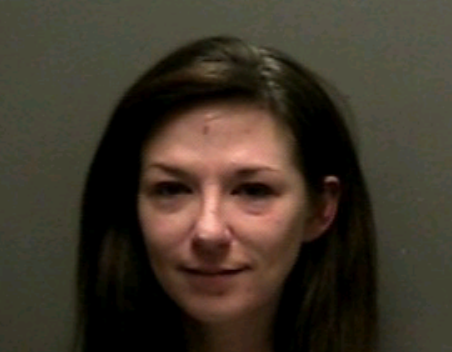 We have yet another shoplifting story to bring you up to date on from the Walmart store on South Rutherford Blvd. In this most recent case, a woman gathered 69-separate items and placed them into a shopping cart. The merchandise was valued at about $430. After loading the cart up and finishing her shopping expedition up, instead of rolling the cart through a checkout line, she allegedly rolled the cart out the front doors.

The woman was caught by a Loss Prevention worker who discussed the theft with her until police arrived. Officers performed what is called a “Probable Cause” search of the purse being carried by 30-year old Lee Jackson. Inside the person revealed several syringes with drug residue on them, according to a police report. Police say Jackson also had an outstanding warrant for her arrest.

Jackson was charged with “Failure to Appear” in court, “Possession of Drug Paraphernalia,” and theft.