MPD: Do You Recognize this Suspect? 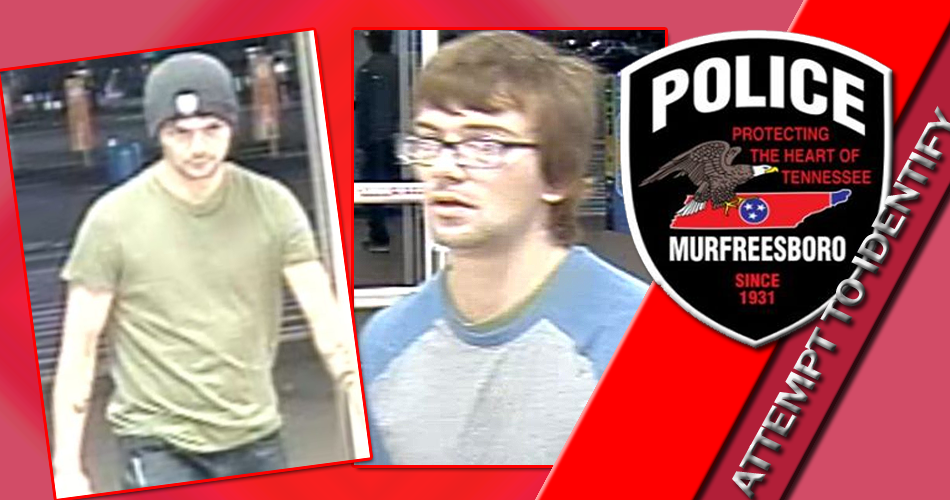 Murfreesboro Police are on the lookout for a man who is accused of shoplifting tools from at least one local store.

According to authorities, the suspect stole chainsaws and tool-kits from Walmart on Old Fort Parkway. The man went as far as placing them in a shopping cart and then pushed the cart next to the doors to set up a quick exit. The man then left the store to change his clothes and appearance while adding black rimmed glasses. He then re-entered to grab the cart and headed outside to his red in color truck, which appeared to be a Dodge. The subject drove away before he could be caught, but he was captured on camera.

If you recognize the alleged shoplifter, contact Detective Adam Boisseau at 629-210-5535.