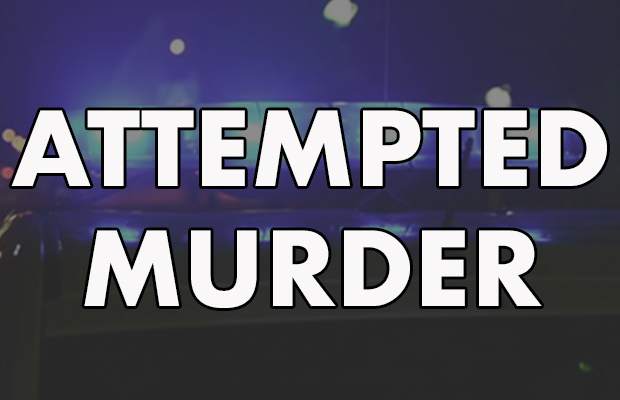 He found the 44-year old inside a car with a gun shot wound to his left calf. He was taken to the St. Thomas Rutherford E-R.

The assault victim told Officer Leibach a black male, about five-foot-seven, wearing black clothes and tattoos attempted to grab his wallet from his pants, but failed. He was then hit with a gun in the left side of his head.

The assault victim says he ran to call police while the shooting victim began to fight the suspect. That's when one shot was fired, hitting the 44-year old.

The suspect took just over 100-dollars from the shooting victim and fled the scene.

Detectives are tracking leads in the case. The suspect is facing charges of attempted murder, aggravated assault and aggravated robbery.