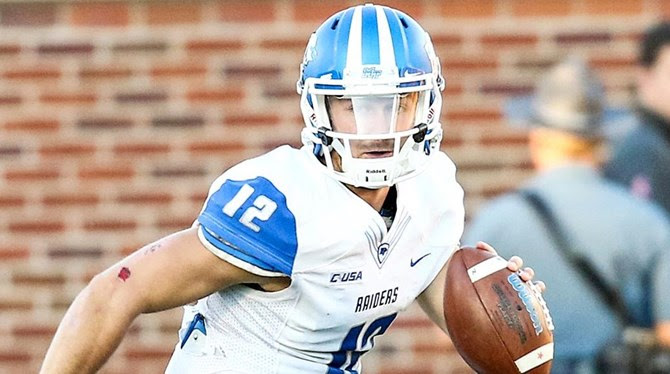 Middle Tennessee record setting quarterback, Brent Stockstill, underwent shoulder surgery today as announced by Head Coach Rick Stockstill.During the 2016 season, the rising junior missed three games due to a broken right clavicle. Today's surgery was on his left throwing shoulder."The doctors just went in and cleaned some stuff up in his shoulder but he should be ready to go this summer," said Rick Stockstill. "He will be held out of spring drills."The Blue Raiders will begin spring practice on March 15.