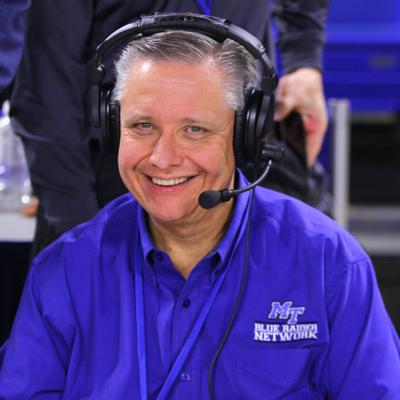 MTSU is becoming a household name, especially in the sports world. The university's athletic department has been fielding many phone calls and emails for interviews after both the men's and women's basketball teams swept the Conference USA tournaments and punched their tickets to the NCAA Tournament. The Voice of the Blue Raiders, Chip Walters, tells NewsRadio WGNS it's hard to put a price on the publicity...