MTSU receives 13 awards for its marketing and communications 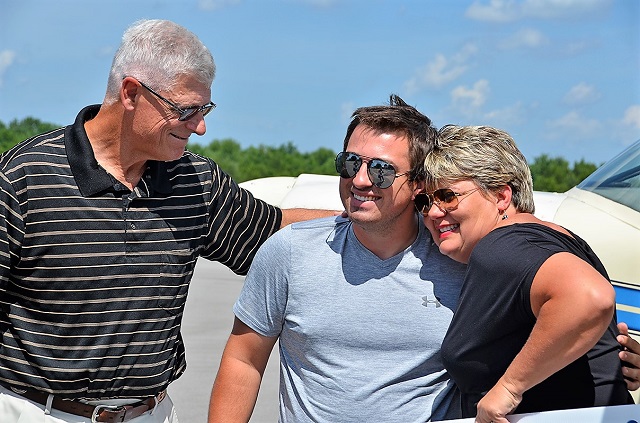 Thirteen of Middle Tennessee State University's marketing and communications efforts were recently honored by the Council for the Advancement and Support of Education (CASE).

The university's social media strategy and practices received a Grand Award, the top-tier honor given by CASE's District III in its 2016 competition, which reviewed work by public and private higher education institutions in the southeastern U.S.

MTSU also received a Grand Award for a billboard prepared for the James E. Walker Library as part of the ongoing "Take a Closer Look" marketing campaign.

"We take great pride in telling the stories of the university's many good works and we are pleased MTSU was the institution most recognized in Tennessee by CASE," said Andrew Oppmann, vice president for marketing and communications.

MTSU was awarded six Awards of Excellence for:

• A digital publication for the College of Media and Entertainment;

• A digital version of the MTSU Admissions Viewbook;

• A campus-scene book prepared as part of the "Take a Closer Look" campaign;

• And a campus tour video prepared for Admissions

And the university received five Special Merit Awards for:

• Design of a poster promoting MT Engage, a program that encourages students to create an e-portfolio of their collegiate work;

• Design of a poster promoting Freedom Sings, a project of the Newseum Institute's First Amendment Center and the MTSU College of Media and Entertainment to promote awareness of the First Amendment;

• A book on MTSU's Science Building;

• And a multi-page publication for MTSU's Scholarship Guide.