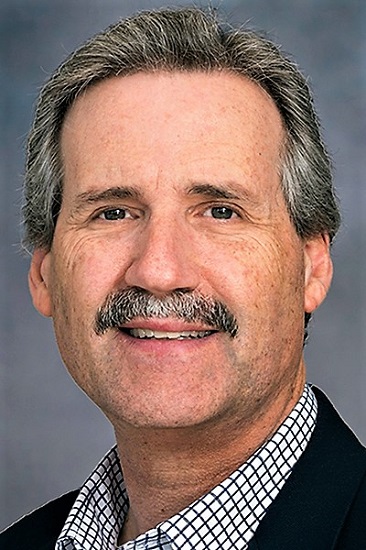 The most recent statewide survey by MTSU's Office of Consumer Research shows Tennessee consumers are even more optimistic about the direction of the economy.

"Tennessee consumers increasingly believe the economy has turned in a positive direction and expect the economy to continue to improve," noted Tim Graeff, director of the Office of Consumer Research in MTSU's Jones College of Business.

"Such optimism stems from a more favorable outlook on the job market, personal finances, investments, and savings."

The current online survey of 630 Tennessee consumers was conducted March 1-3 with a margin of error of 4 percentage points. The quarterly survey consists of a series of questions that measure areas such as how consumers feel about the local, state and national economies as well as their personal financial situations and the job market.

Graeff noted that the growing optimism "can set the stage for future economic growth, given that two-thirds of the U.S. economy is due to consumer spending."

But he cautioned that such increased optimism might not necessarily lead to significant increases spending since some consumers may choose to reduce credit card debt and increase savings. Yet increased saving can lay the groundwork for future consumer spending, he said.

• Job market: Perceptions of the job market also saw slight improvements. The percent who said jobs in their area are "easy to find" gained to 23 from 19.

• U.S economy: The percent of consumers who said business conditions in the country as a whole are "good" rose to 38 from 29 in December.

• Savings and credit card debt: The percent of consumers who said compared to last year they are saving "more" rose to 30 from 24 in December. Additionally, the percent who expect in 12 months the total amount of their credit card debt to be "lower" increased to 42 from 37.

You can find the full latest report, which has breakdowns by geographic region, and previous reports at http://mtsu.edu/consumer/tnoutlookreports.php.