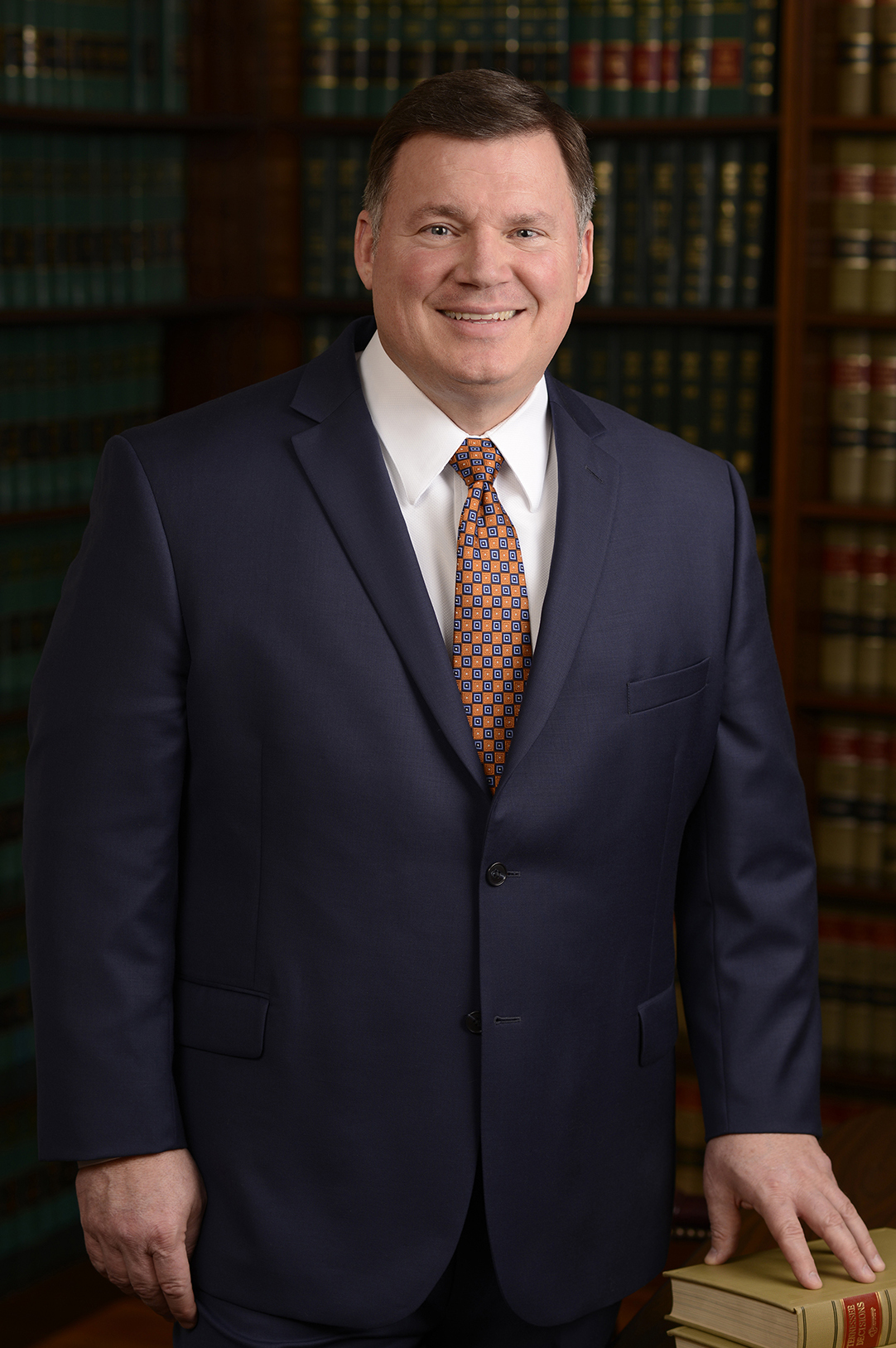 MURFREESBORO - Murfreesboro native and attorney John G. "Jack" Mitchell III announced today that he is a candidate for Circuit Court Judge of the 16th Judicial District, which encompasses Rutherford and Cannon counties. He is seeking to fill the unexpired term of Judge Royce Taylor, who retired March 2.

"I'm running because I believe I have the knowledge, experience and temperament necessary to be a Circuit Court Judge," Mitchell, a founding partner of Mitchell & Mitchell Attorneys at Law, said. "I've been in private practice for 30 years and have handled both civil and criminal cases, tried dozens of cases before either a jury or a judge, and have argued cases before all the State appellate courts, including the State Supreme Court. I've also filled in for local General Sessions Judges."

During the first 15 years of his practice, Mitchell handled divorce and family law, contract, accident and injury, felony, and misdemeanor criminal cases. Over the past 15 years, he has limited his practice criminal defense, and has represented thousands of clients charged with criminal offenses.

"I am very mindful of the important role of our courts for all those who find themselves involved in a legal matter, from parents and their children in a contested divorce to victims and defendants in a criminal case. If elected, I will work to ensure those who appear before the Circuit Court are treated with respect and are heard in a fair and impartial forum," he said.

Mitchell is a member of the Tennessee Bar Association, the Rutherford and Cannon County Bar Association, and the Tennessee Association for Justice, and is a Tennessee Association of Criminal Defense Lawyers board member. He is a graduate of the TBA's Leadership Law Program and is a TBA-approved mentor to young attorneys. He currently serves on the Advisory Board of the Rutherford County Recovery Courts Program, which operates the Drug Court, DUI Court, Veterans Court, and Mental Health Court programs. He has also received the "AV Preeminent" rating from the Martindale-Hubbell peer review rating system for ethical standards and legal ability. This is the highest rating given and is determined by reviews from local judges and attorneys.

Formerly, he served as Advisory Board Chair for the Ann Campbell Early Learning Center at Middle Tennessee State University and Board Chair and Annual Campaign Chair for the United Way of Rutherford and Cannon Counties.

Mitchell is a graduate of Oakland High School. He earned his Bachelor of Science in business administration from Washington and Lee University and his law degree from the University of Tennessee. He and his wife, Sandy, have been married for 25 years and have three children and three grandchildren. His interests include golf, cooking, exercise, and farming.