It was the second run for home burglars who broke into a Murfreesboro house.

Evidently, the homeowners were out of town when the first break in occurred, but little did the culprits know that the residents returned home after the first crime and installed security cameras. Those cameras captured the suspects when they returned for a second visit.

During the first break in, the subjects ransacked the house leaving with loot. They also kicked in the back door, which a neighbor discovered the following day.

As of now, the burglars have not been caught. However, one was captured on a home security camera (above). The unknown woman was seen knocking on the door during her alleged second visit.

If you recognize the female culprit caught in the video, call Murfreesboro Police at 615-893-1311. 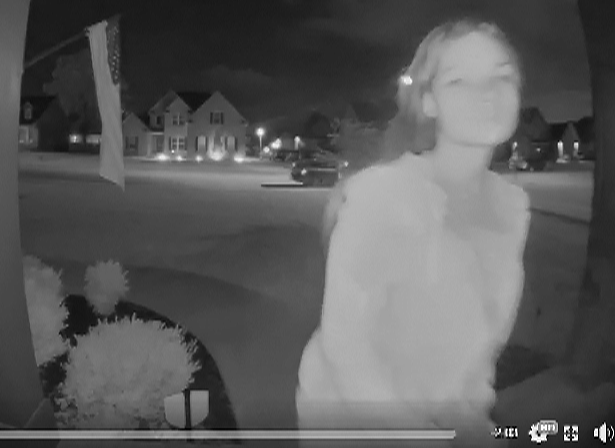 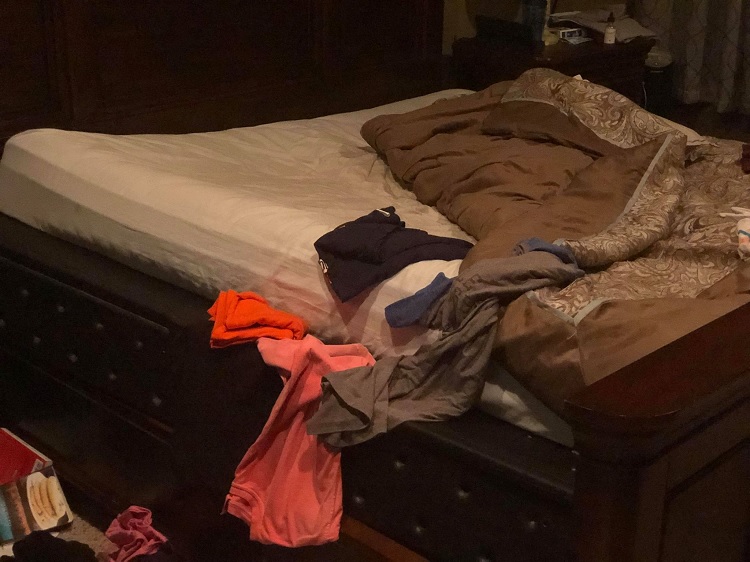 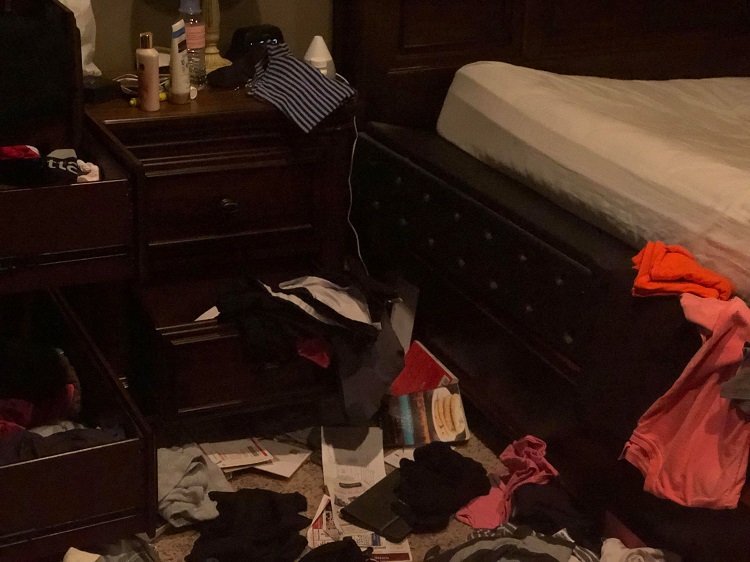 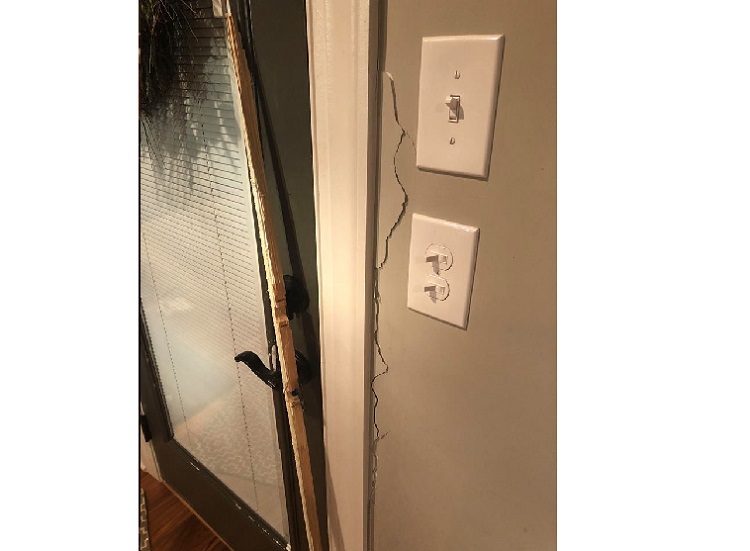 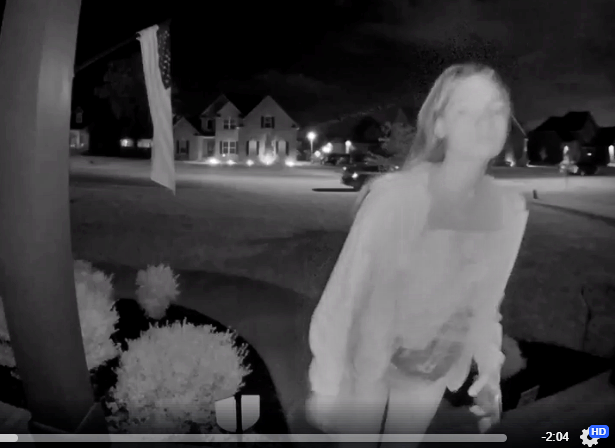