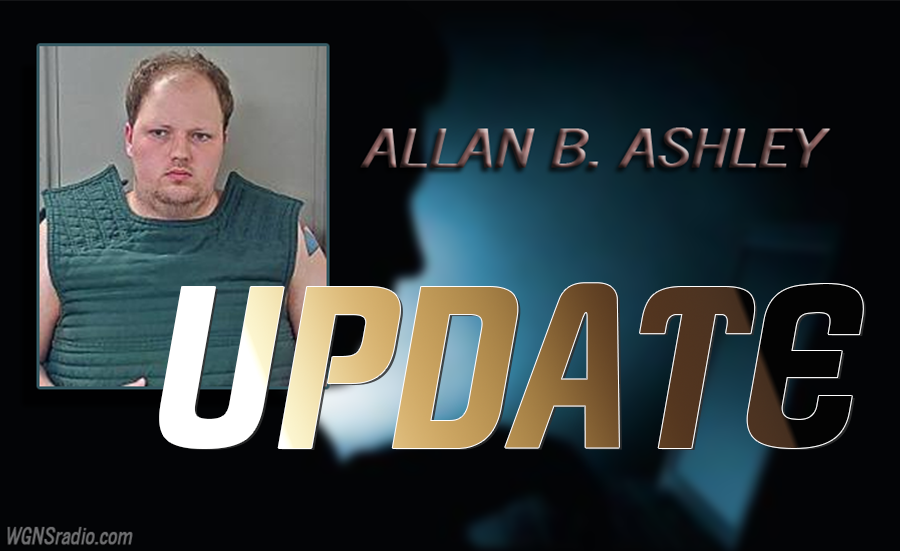 UPDATE: WGNS has more news on a Murfreesboro man charged with the Rape of a Child under the age of 13.

26-Year-old Allan Ashley, who lives at Alder Terrace Apartments on East Main Street, was picked up by police on February 11th. That arrest came after Murfreesboro Detective Tommy Roberts received a referral from the Department of Children Services to investigate a possible child sex abuse case.

During the investigation, the young victim disclosed that she had been molested by Ashley. Detective Roberts wrote in a report, "Mr. Ashley confessed to molesting the little girl. I charged Mr. Ashley with Rape of a Child." Keep in mind, the child is younger than 13.

The Waffle House worker was later booked into the Rutherford County jail. Bond has been set at $75,000 for Ashley. As of Wednesday afternoon (2/19/20), he has yet to make bond and remains behind bars.