Murfreesboro man to face 25 plus animal cruelty charges next week 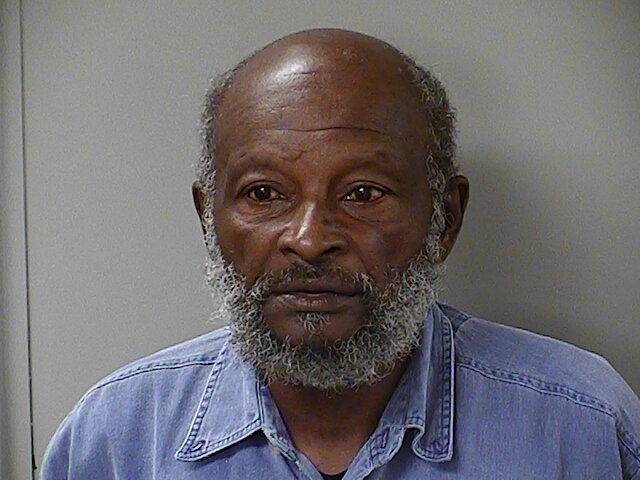 An East Castle Street man who was investigated by Murfreesboro Police is facing over 25 counts of "Cruelty to Animal" charges.

71 Year old Charles Ronnie Cannon was first arrested this past October after a domestic violence related call on East Castle Street. Evidently, he was there to retrieve his dogs. He was also charged with "Violation of Vaccination" by Murfreesboro Police. However, the charges did not stop with police.

The 25 plus animal cruelty charges were filed by the Rutherford County Pet Adoption and Welfare Services office in Murfreesboro.

While details of the case have yet to be released, he will appear in the General Sessions Courtroom of Judge McFarlin next week on January 4, 2017.