Murfreesboro mother arrested for DUI with 4-year old in the car on Wednesday at 1:30 PM 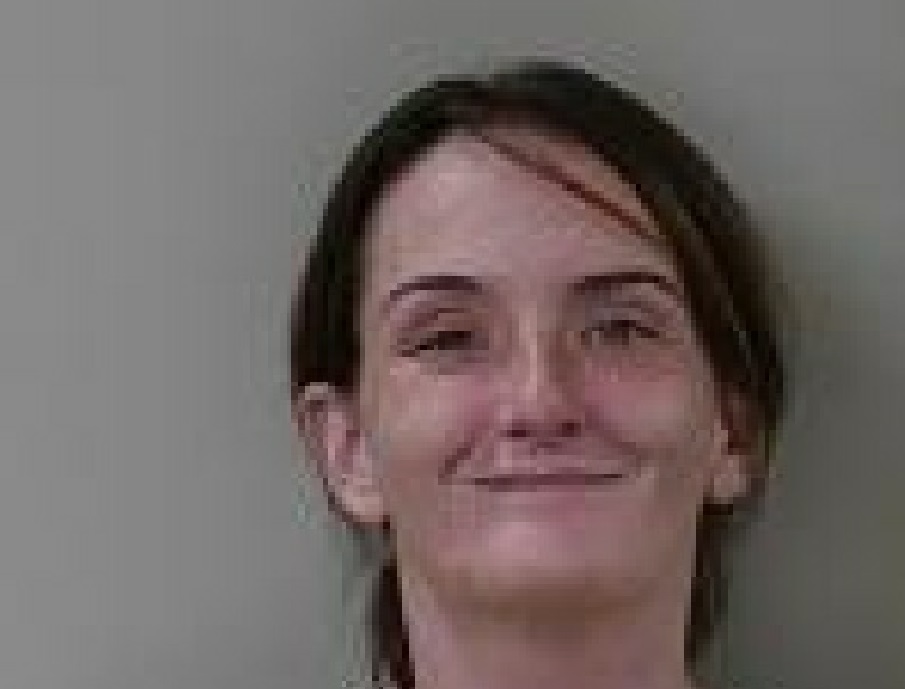 A 28-year old Murfreesboro woman is being held behind bars under a $9,000 bond after allegedly driving through town while intoxicated with her 4-year old child in the car with her.

An anonymous caller told Murfreesboro Police through dispatch that they witnessed the female driving in a reckless manner on Broad Street. Police later located the woman on Jackson Street in the downtown area.

The car that Danielle Nicole Jenkins was driving had extensive front end damage, according to police. The report filed on Wednesday at 1:30 in the afternoon suggested that Jenkins had been in a front end collision earlier in the day and that the situation was "settled."

During a brief interview with Jenkins by police officers it was learned that she had taken Xanax and her prescribed Suboxone pills prior to driving her Dodge Stratus. Officers reported the woman also had slurred speech and was unable to perform field sobriety tasks.

Before police arrested Jenkins, the father of the 4-year old arrived to take over custody of the child.

Jenkins will appear in court this October.