Murfreesboro Woman Scammed Out of Over $2,000 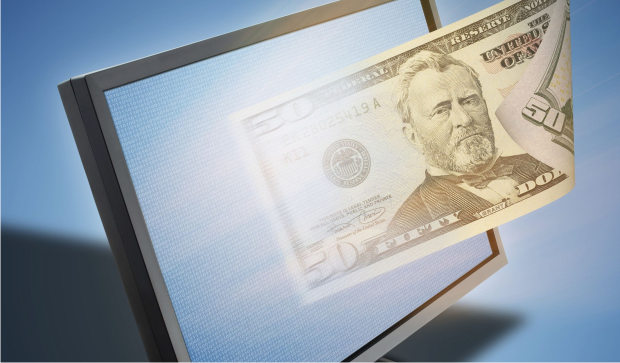 A Murfreesboro woman was scammed out of over $2,000 after receiving a call from an alleged "I-T Specialist." The subject called the victim and informed her he was with a company called Angel Tech and that she was due a refund. The woman told the subject her bank account information after he suggested that he was going to transfer $250 into her account.

Several minutes later, the man informed her that he accidentally transferred $2,500 instead of $250. He then asked her to send back that over-payment via a wire transfer, which she did. However, after realizing the situation was a scam, it was too late for her to stop the money gram from going through.

Police have little to go by at this point. No arrests have been made.