Murfreesboro Woman to be Re-Sentenced in Multi Count Theft Case 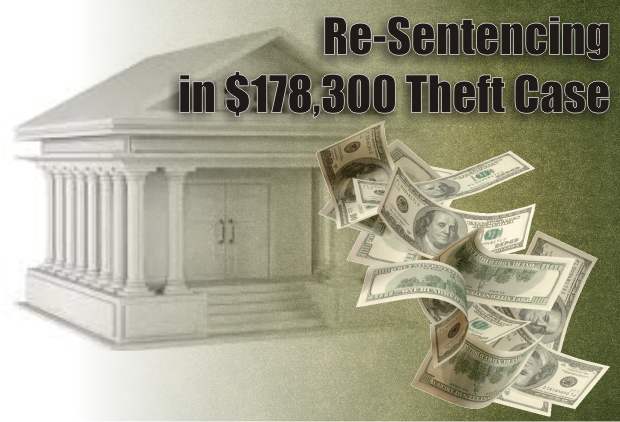 44 Year old Connie Vongphakdy of Murfreesboro will head back to court for a new sentencing.

In 2014, Vongphakdy was indicted by a Rutherford County Grand Jury on a multi count theft case of over $60,000, but less than $250,000. She was later convicted in Circuit Court and sentenced to eight years in prison and ordered to pay restitution of $178,000.

During the original sentencing, Jason Wilkerson, a special agent with the Tennessee Bureau of Investigation (TBI), testified that in 2014, the District Attorney General's Office (16th Judicial District) asked him to investigate Vongphakdy, who was a personal banker with Suntrust Bank. Agent Wilkerson explained that the federal Drug Enforcement Agency (DEA) had noticed the Appellant was depositing large sums of cash into an account at the Bank of America and that the cash was immediately withdrawn by individuals in Texas. The DEA initially thought the money was related to drug trafficking. When the DEA determined the transactions were not drug-related, they "stepped away from the issue." However, Suntrust Bank terminated the Appellant's employment.

Agent Wilkerson said that his investigation later revealed that the woman took funds from the accounts of her personal banking clients, friends, and family members. Most of the victims were members of the Laotian community in Rutherford County.

The woman claimed that she took the money for a man she met online who lived in Texas. She said that she was romantically involved with the man, although she never met him in person. The stolen money was reportedly sent to him because his family was in a financial hardship. The TBI could not determine if the man ever really existed. She said that even though she was educated and had a bachelor's degree in psychology and a degree in business administration, she was "a stupid small town girl that got involved" in a "scam."

On Tuesday (9/21/16), The Court of Criminal Appeals of Tennessee reversed the judgements of the trial court and suggest resentencing. A date for a new form of sentencing has not yet been reported.