Name of man struck and killed by train in Murfreesboro released 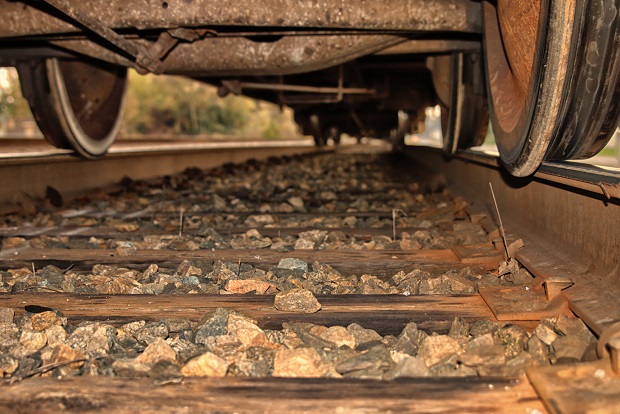 Murfreesboro Police have released the name of the man struck and killed by a CSX train this past Friday evening.

Evidently, Richard A. Herman was riding his bicycle when struck by the freight train near Scott and Dashiel Streets, close to Medical Center Parkway . Herman, who was 50-years of age, was killed when the train struck him around 6:00 Friday night (06/16/17).

The CSX train was traveling from North Carolina and through Tennessee when it struck Herman. Reports from police indicate the victims bike and backpack were found about 20 feet away from his body.

Herman was from Liberty, Tennessee.