New degree at MTSU in Fermentation 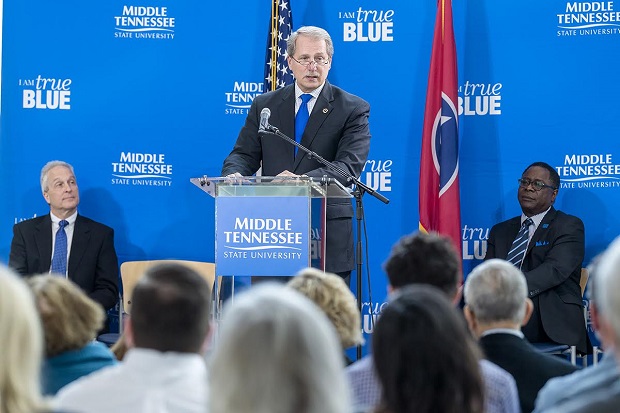 The Tennessee Board of Regents and Tennessee Higher Education both approved the new Fermentation Science degree at MTSU. Reports indicate the first classes will be offered in the fall 2017 semester.

Last year at a Rotary Club meeting in Murfreesboro, Dr. Tony Johnson told club members that MTSU was in the process of developing a Bachelor of Science degree on fermentation. Johnson said this is a part of the School of Agri-Business and will train students for many areas in the food industry.

State Sen. Bill Ketron, an MTSU alumnus, played a key role in the creation of the program. Ketron told WGNS about the courses. Ketron helped to pass a bill that allows for students to study the act of making alcohol, yogurt and more...

As many realize, General Mills' Murfreesboro plant is one of the world's largest suppliers of yogurt, a product of fermentation science.