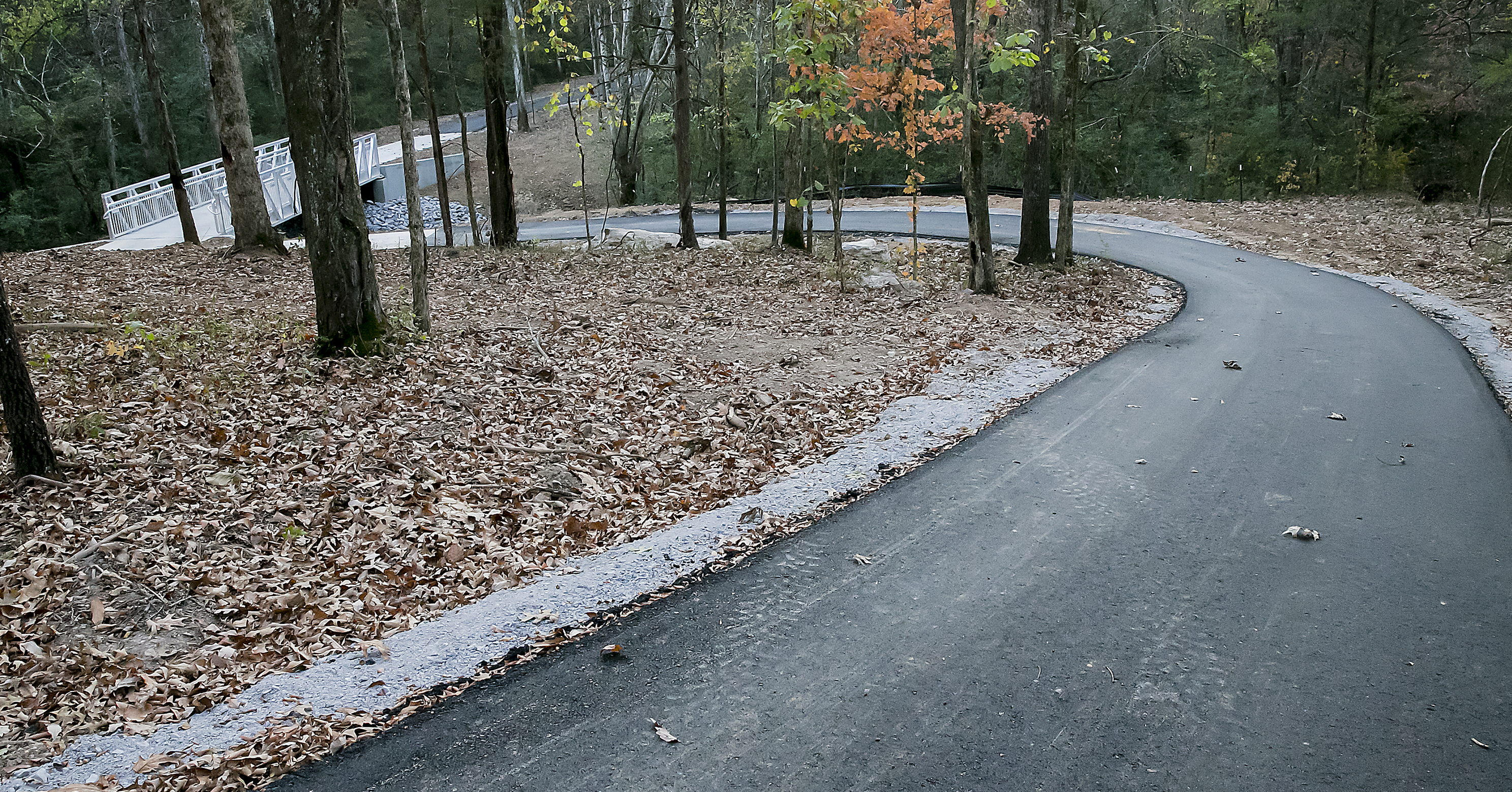 A new section of Greenway trail in Murfreesboro offers a new view for many in Rutherford County.

Melinda Tate with the Murfreesboro Parks and Rec Department told WGNS that if you start in the Walter Hill park along Highway 231 near the VA, you will follow a trail rich with scenery...

The $4.5 million North Murfreesboro Greenway starts at Walter Hill Park on Highway 231 and heads west on the east side of the Stones River. The new portion extends the Greenway to 13 miles.