New Hospice facility in Murfreesboro a step closer to construction 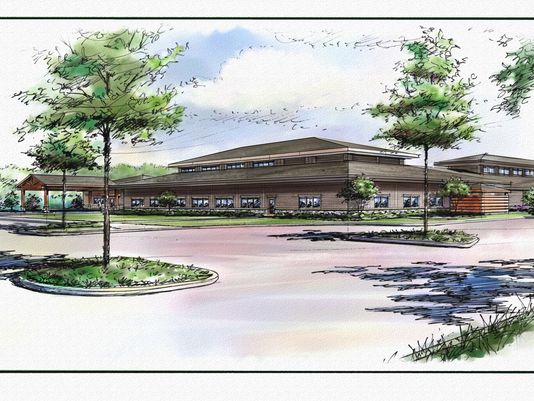 The Murfreesboro City Council approved a request by Gateway property owner Mark Pirtle LLC for release from purchase agreement obligations so land can be sold to Alive Hospice, Inc. for construction of a new Hospice facility.

Pirtle has contracted to sell Lot 13 in the Parkway Office Park to Alive Hospice and the Gateway Design Review Committee has preliminarily approved the design of the Hospice facility. Plans have also received approval from the Planning Commission. The City provided a similar release of Pirtle-owned property sold in 2009.

On a separate matter, Council approved acquisition of a portion of the right-of-way and easements for improvements to Lytle Street from Barker Street to Church Street. Redesign of Lytle Street is currently underway to improve the street as entrance to the new Judicial Center and parking garage with a new roundabout being constructed at the intersection of Lytle Street and West College Street.

In February 2015, the Murfreesboro City Council approved an agreement between the City and the Rutherford County Public Building Authority (PBA) on coordinating the redesign of Lytle Street between NW Broad St. and North Church St. as a joint project. Under the agreement, the initial project design will be shared equally between the two entities, dividing the $361,616 for Wiser Consultants, LCC to provide professional design services.

Rutherford County is building a Judicial Center and parking structure on Lytle St. between North Walnut St. and North Church St. Upon staff recommendation, Council approved acquisition of easements and/or right of way for six of the 14 properties along the project. The appraisals of the remaining affected properties are expected to be finalized within 60 days.

Design services by Wiser include a field survey, preparation of plans to TDOT standards, design development of a roundabout at the intersection of Lytle and College streets, street improvements along College Street, and drainage and signal design. When completed, Lytle Street will join West Main, Church, and West Vine streets to provide direct access to downtown Murfreesboro from Broad Street.

The Lytle Street project is a companion project to the larger Broad and Memorial overpass project. Relocating and reconstructing the Lytle Street/Broad Street intersection with traffic light signals will serve as a new access point to the Public Square as a major part of the redesign.

Below: Right-of-way and easements for improvements to Lytle Street from Barker Street to Church Street 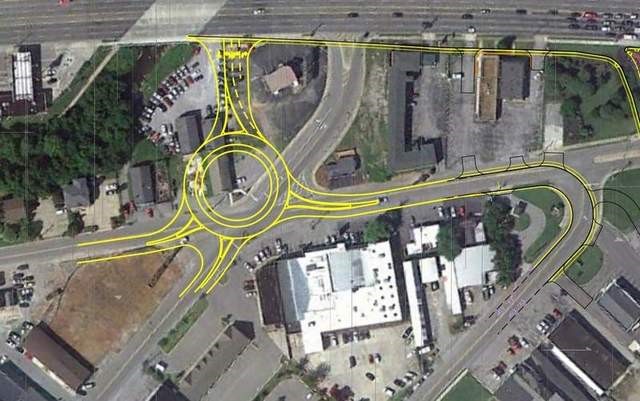