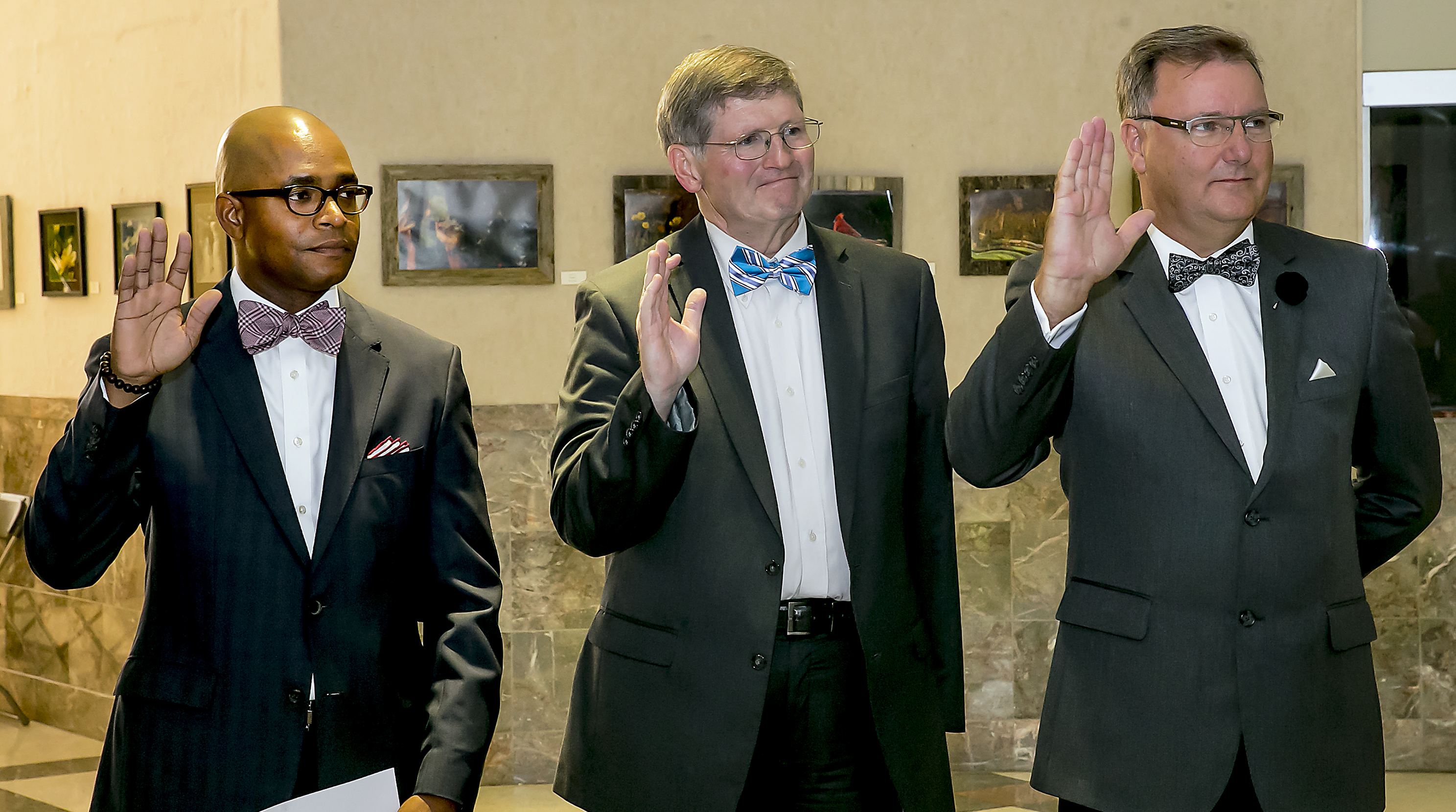 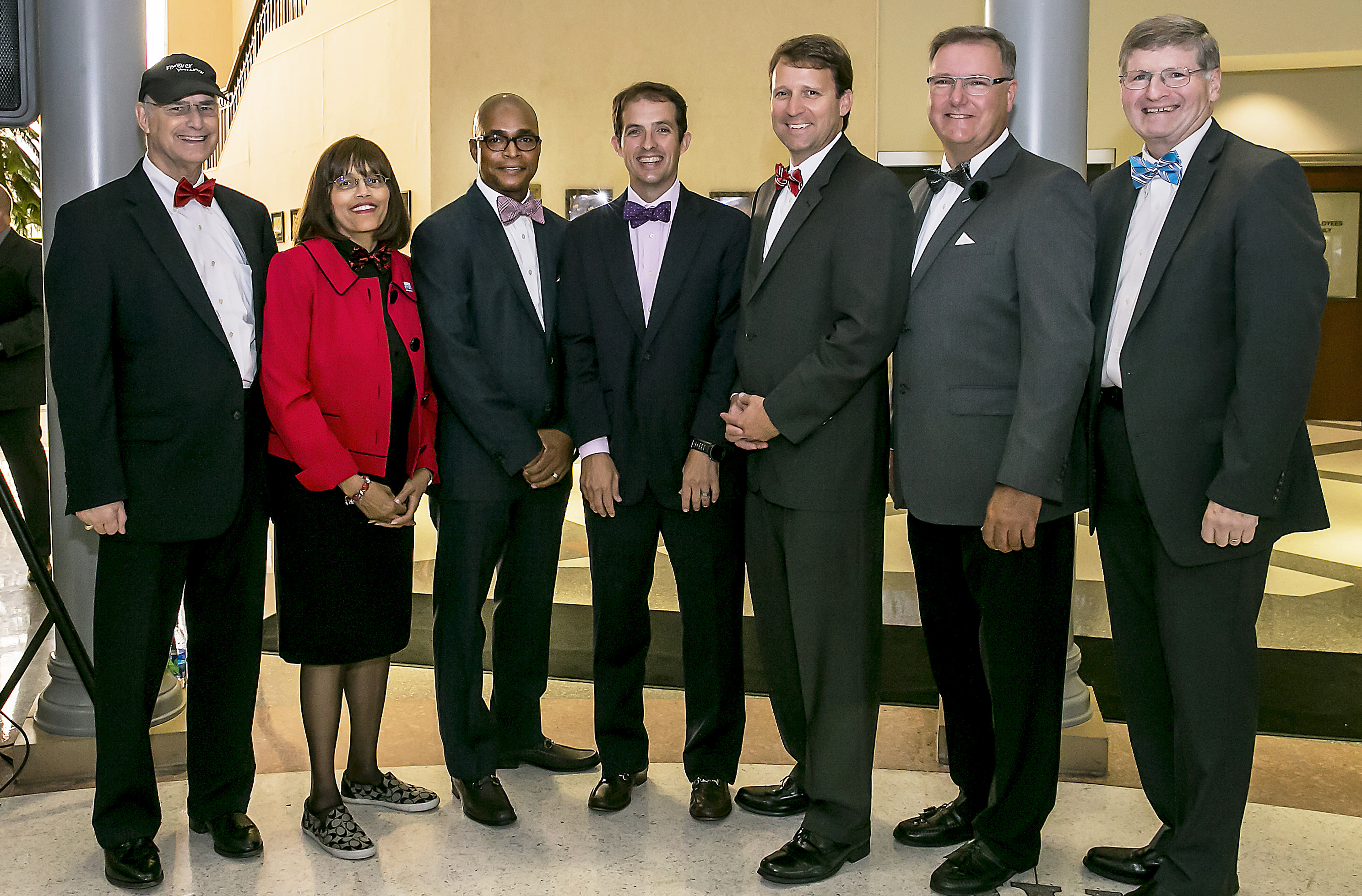 Kirt Wade, elected in August to a four-year term, fills the seat vacated by Ron Washington who resigned from the City Council Aug. 25 after 18 years of service. Wade had served on the Murfreesboro Planning Commission since 2011.

Eddie Smotherman, re-elected in August, was first elected in 2012 and along with Wade and Shacklett, will serve a new four-year term that expires in 2020.