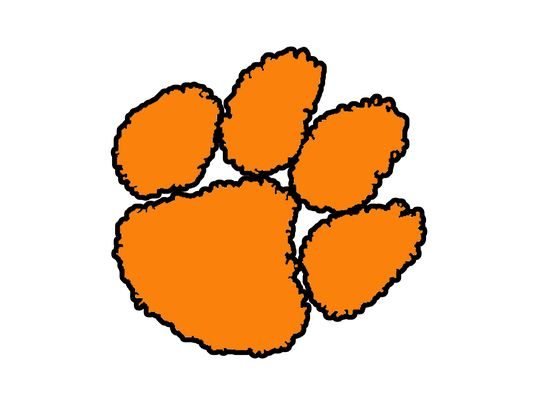 There is a new elementary principal at Middle Tennessee Christian School in Murfreesboro.

After an extensive search which led to interactions with dozens of potential and actual candidates, the school has announced that Adam C. Bryson has been named Elementary Principal at MTCS. Bryson is currently the assistant principal at Dan Mills Elementary School in Metro Nashville. Having received his undergraduate and master's degrees from MTSU, Bryson started teaching in 2004 and has been an assistant principal since 2012. In his current role, Bryson oversees the daily principal duties at his school while his principal travels to various other schools each week. MTCS reports, "He will be a tremendous addition to the MTCS family and the Administrative Leadership Team."

In Adam Bryson's own words:

"I am very passionate about my profession. I truly have the greatest job in the world! You will seldom see me without a smile on my face at school. As a teacher, I spent eight years teaching both 3rd and 4th grade. I have served in the role of assistant principal for the past three years. Some of my proudest educational achievements include being named teacher of the year, completing Vanderbilt University's Principals Leadership Academy of Nashville, and serving as one of two leadership coaches for Metro Nashville Public Schools. I studied at MTSU for both my graduate and undergraduate degrees. I am excited to combine my passion for education and my love of bringing others to Christ together as the principal of MTCS!"