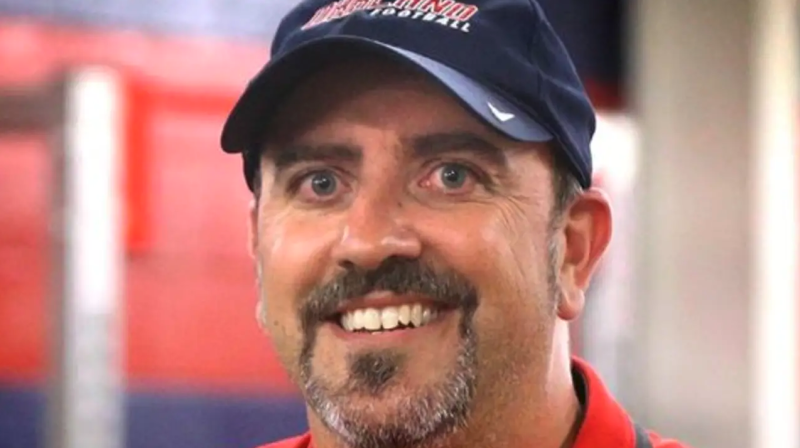 Kevin Creasy of Oakland High School has been named the 2018 Tennessee Titans High School Coach of the Year after leading his football team to a 14-1 season and winning the Class 6A state championship.

Coach Creasy outscored his opponents 637-88 overall and 166-17 in the postseason, including a 37-0 win over Whitehaven in the Class 6A Blue Cross Bowl. The 2018 title marks Coach Creasy's fourth career state championship but his first at Oakland High School. He won three at Trousdale County (2008, 2009, 2013).

"Coach Creasy's body of work is incredible," said Josh Corey, Tennessee Titans Football Outreach Coordinator. "Oakland plays in one of the toughest regions in the state's largest classification. Their run through the TSSAA playoffs this year, specifically in the Semifinal and Championship games, was extremely impressive. We got a first look at the team this summer in our annual 7-on-7 tournament. They took home the trophy then and they took it home again in the state championship game last Thursday. We're proud to recognize such an outstanding team and coach."

As the 2018 Tennessee Titans Coach of the Year, Creasy will receive a grant in the amount of $2,000 to benefit his football program, as well as an all-expense paid trip to the 2019 Pro Bowl in Orlando, Fl.