AWARDS FOR WEEK OF JANUARY 18TH 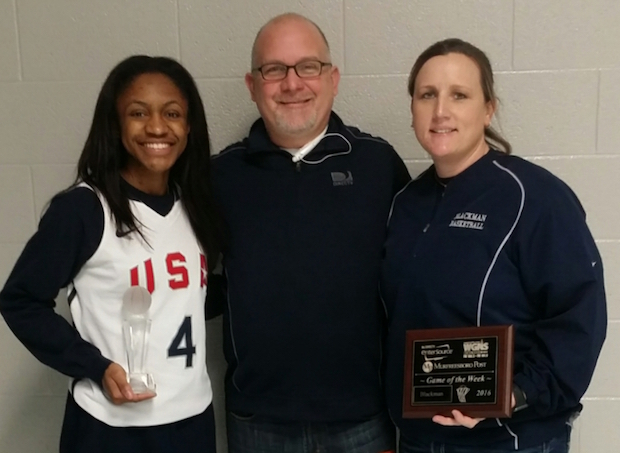 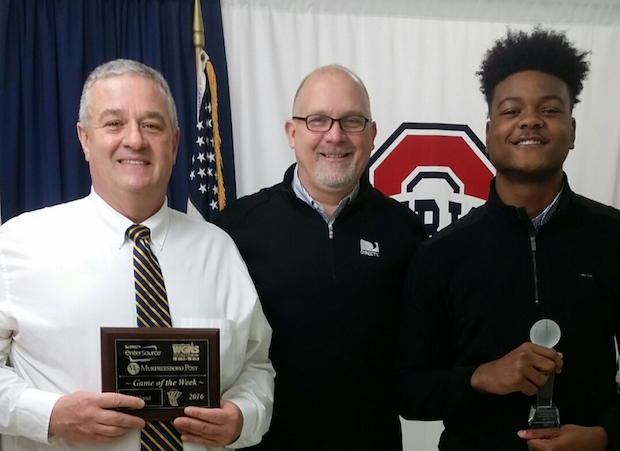 Tre Jones led the Oakland boys with 12 points in the Patriot's 69-59 win over rival Siegel.