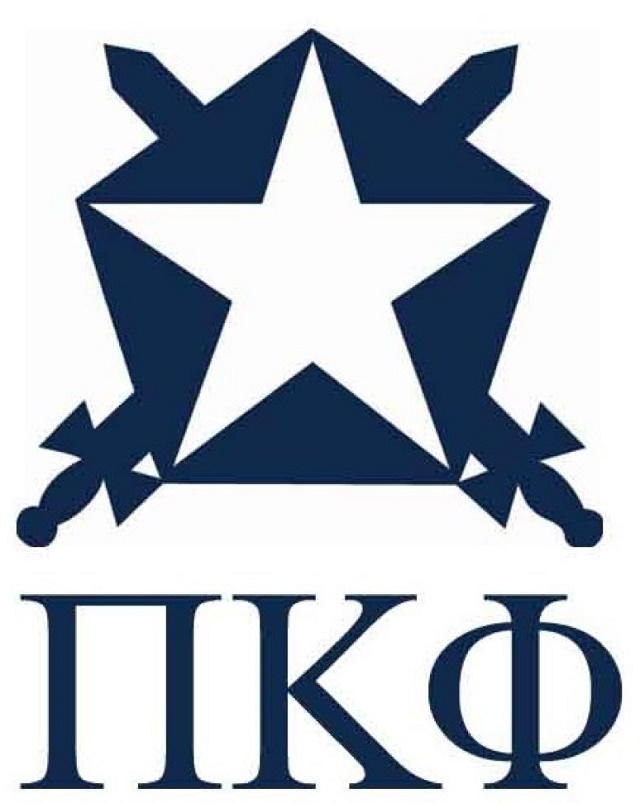 Prompted by a complaint from a parent of a chapter member, the investigation concluded that members of the chapter engaged in serious misconduct, including hazing activities throughout the new member education program, as well as the collective purchase of alcohol and provision to minors.

Following the investigation, the student members agreed to a three-year suspension of chapter operations and university recognition. The national organization and university are also addressing the conduct of individuals involved in the violations.

"Hazing has no place in Pi Kappa Phi," said Chief Executive Officer Mark E. Timmes. "We expect all members to be treated with dignity and respect, and when chapters are unable to make good choices within the boundaries of the fraternity's risk management policy and standards of conduct, the national organization has to make the decision to close the chapter."

"The fraternity and the university have clear policies that define and forbid hazing, alcohol abuse and inappropriate conduct," Sells said. "We appreciate the partnership with Pi Kappa Phi's national headquarters to jointly address the misconduct and look forward to their application for reinstatement in 2018."

Pi Kappa Phi will have the opportunity to apply for reinstatement as early as summer 2018. The current student members of the Delta Iota Chapter will not be permitted to affiliate with the chapter upon Pi Kappa Phi's return to campus.

"Pi Kappa Phi is thankful for our partnership with the Division of Student Affairs staff, as well as the students' cooperation and maturity throughout this process," said Timmes. "We look forward to returning to MTSU in the coming years."