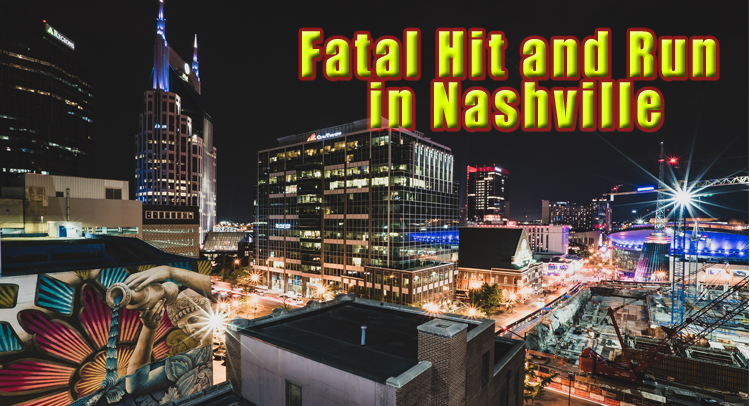 In Nashville, Police Officers are continuing to be on the lookout for the late model dark Ford Fiesta that struck and killed a pedestrian just after midnight in the 300 block of Harding Place near Metroplex Drive. The hit and run happened this past Saturday (8/18/18).

The victim is identified as Kenneth Jester, 56, who was homeless.

Toxicology testing will be conducted at the Medical Examiner's Office to determine whether Jester was impaired.